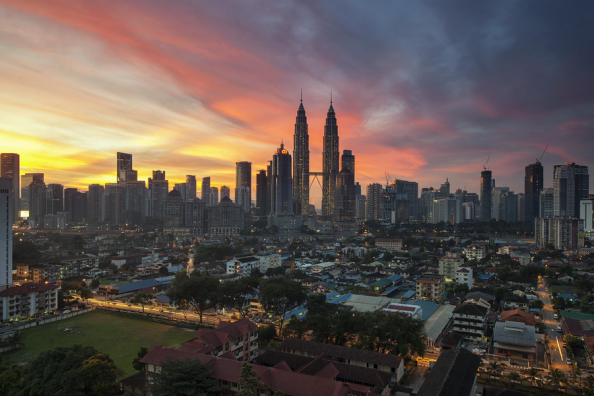 If you google which country in the world has the most number of national or public holidays, you’ll find Malaysia in the top five with 16 national holidays and that’s excluding the individual state holidays each state in Malaysia may have, such as the Sultan of the state’s birthday, etc..

Other than the usual New Year’s Day, Labor Day and Independence Day holidays in common with other countries, Malaysia’s rich multicultural population has resulted in many more festivals or celebrations commemorated with holidays, which comes as no surprise if you just look at the various cultural backgrounds of its people.

As we welcome 2018, one of the first of these festivities will be the upcoming Chinese New Year celebrations on 16th and 17th February. An important celebration for the Chinese community around the world and not only in Malaysia, it marks the first day of the lunar calendar and is an opportunity for family to gather once a year for the customary reunion dinner on the eve of the holiday. 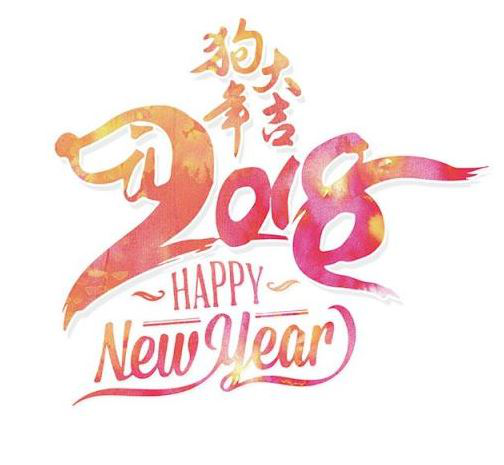 Each year has an animal zodiac and for this year, it is the Earth Dog which some believe signifies a year of taking action and fulfilling plans. Taking a walk in the city streets of Kuala Lumpur or one of the many shopping malls, you will be hard pressed not to notice the beautiful decorations marking the festivities as the holiday draws nearer. 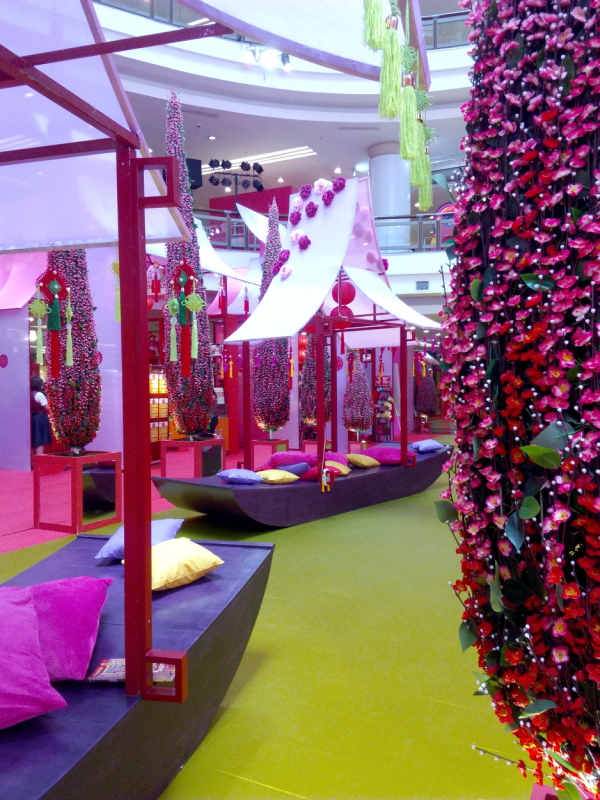 Red lanterns, fireworks and cherry blossom tree decorations abound to remind and create the New Year atmosphere for shoppers and visitors alike. In the lead up to the holiday, you’ll find many goods for sale with this theme in mind. Clothes, bags, shoes (and even tissue paper boxes) in the lucky red color and adorned with Chinese symbols or the dog zodiac are widely available to entice shoppers looking for outfits to wear during the festivities.

However, once the day arrives, these very same streets and malls which were previously bustling will turn quite empty as the city folks return to their various hometowns for their family gatherings – a pivotal part of the celebrations.

In addition to the customary reunion dinner, the holiday is also spent visiting extended family with ‘ang pows’ or red packets filled with money given out to children and unmarried visitors by married couples – a much looked forward to practice especially by the children! 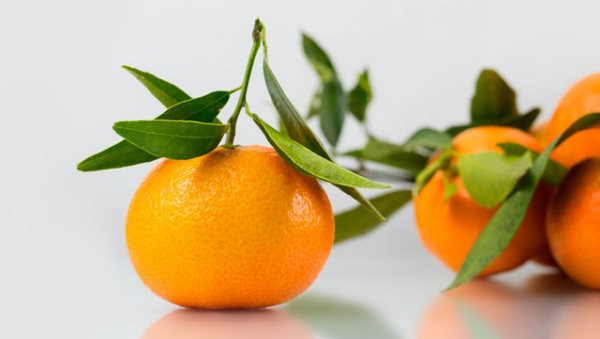 Once back to their respective homes, the festivities continue with open houses held usually on weekends for friends and neighbors to enjoy good food and offer well wishes for the New Year.

Although Malaysians celebrate many different cultural festivities according to their own backgrounds, these open houses are a common thread among the different celebrations, providing friends and neighbors a wonderful occasion to come together and join in the various cultural celebrations regardless of race or religion.