Kim Jong Un’s whereabouts – why is it so important? 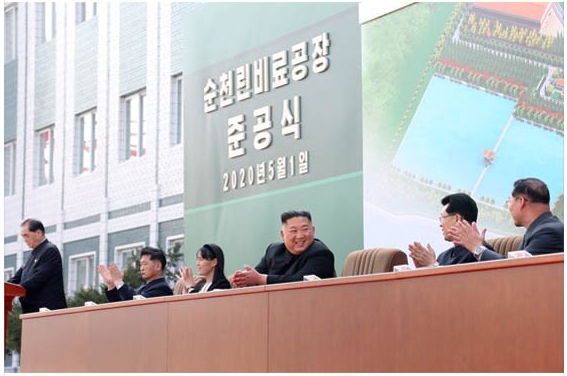 His disappearance from the world for 20 days, how it shocked world politics

All the reports and speculations about Kim Jong Un’s health state turned out to be mere rumors; We found him alive and well. On May 1st North Korean Leader Kim Jong-Un, once assumed to be dead or seriously ill, appeared on ribbon-cutting event of new Suncheon Phosphorus fertilizer plant in order to commemorate Labor’s day.

The event hit the headline of North Korean National news with 21 photo shoots and videos of him full of vigor – cutting ribbon, encouraging laborers and even smoking cigarettes.

The initial rumor on his death or ill-health appeared from 15th April – when he didn’t show up on the “Day of the Sun” ceremony, in which he never misses visiting Sun Palace in Mt. Keumsu to commemorate his grandfather Kim Il-Seong’s birthday. As he stopped appearing on air, foreign press Kim Jong Un has recently gone through an operation on ‘unidentified cardiovascular disease’, which only fell him into ‘vegetative state’ or even ‘COMA’.

South Korean Newspaper <Daily NK> was the first to feature his cardiovascular operation rumor on 20th April, quoting a source inside North Korea. The following day CNN released an official report that Kim Jong Un is gravely ill, quoting this <Daily NK> disclosure and words from US government official about ‘ongoing fact check’.

With CNN report stating Kim Jong-Un’s serious condition, on the day of the breakout 3% of Korean stock price index (KOSPI) collapsed while Japan and US media are producing articles regarding North Korean Emergency. World media gave more weight on his death rumor after two North Korean defectors mentioned that they are “99% sure of his death”. US president Donald Trump mentioned that he holds ‘a very good idea that he can’t talk about now’ but left strong ambiguity by ‘wishing him well’, creating even more suspicions regarding Kim Jong Un’s safety. 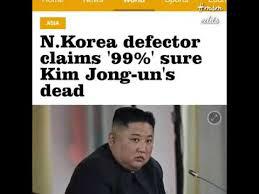 What will happen if Kim Jong-Un collapses?

This is not the first time he dropped out of media spotlights. In September 2014 he was away from official appearance over a month, causing countless rumors of his ‘brain death’ but later revealed as a recovery after ankle surgery. Why is he susceptible to consistent speculations on his health, and what makes the whole world pay excessive attention to ill-founded rumors?

Considering his restricted exposure to media, the risk that his absence can bring turned much bigger. Drastic change in North Korean politics caused by his death can result into congestion of East Asian world worst of all, instability of nuclear power control that North Korea has. Entirely relying upon Chinese officials and anonymous North Korean line urges the media to create news out of the smallest traces.

Another factor is the distinctiveness of North Korean leaders’ position. Kim Jong Un’s obesity and genetic disorders allegedly caused multiple healthcare problems already. Due to successive nature of North Korean ruling power, his presence itself holds greater power and risks at the same time- compared to leaders of democratic nations. Turning 36 this year, Kim Jong-Un is said to have 3 kids all under 10 years old; none of them is eligible for strong political and military leader of North Korea. 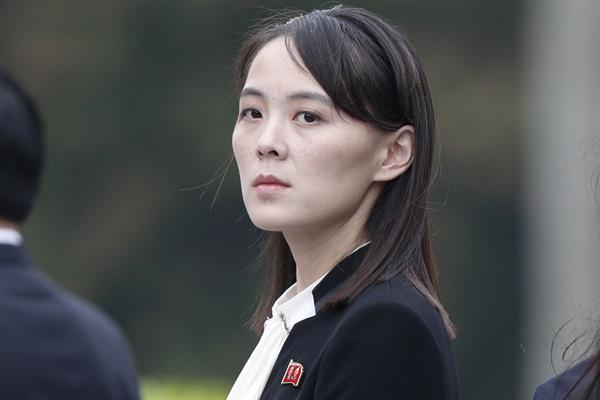 Congressional Research Service (CRS) of the United States mentioned Kim Jong-Un’s sister, Kim Yo-Jong as the most convincing leader candidate for North Korea’s emergency state. She takes the advantage from her ‘blood descent’ and the closest bond with her brother from shared childhood in Switzerland. Meanwhile, more mature political figures such as his aunt – late leader Kim Jeong-Il’s sister – Kim Kyeong-Hee, Chief Secretary Kim Chang-Su, and his uncle Kim Pyeong-Il are considered as leader potentials.

But this does not guarantee the stability of leading power as none of these figures passed years-long idolization process including military power succession, which leads to weaker foundation of support. North Korean gender role also works negatively in securing female figures’ power. There comes a threat from North Korean high military generals to fight over the superiority.

One thing to be sure is if Jong Un collapses, there is no safest option for North Korean ruling power. US response to this incident shows the limit of trustworthy information the media and press can attain, forcing them to avoid more uncertainty on their nuclear weapon in the period of power conflict. China also fears instability in North Korea, regarding conflict between itself and the American forces in South Korea. While Kim Jong-Un and his reign face hostility from world, it is also visible that “the world is largely unprepared for instability in North Korea”.