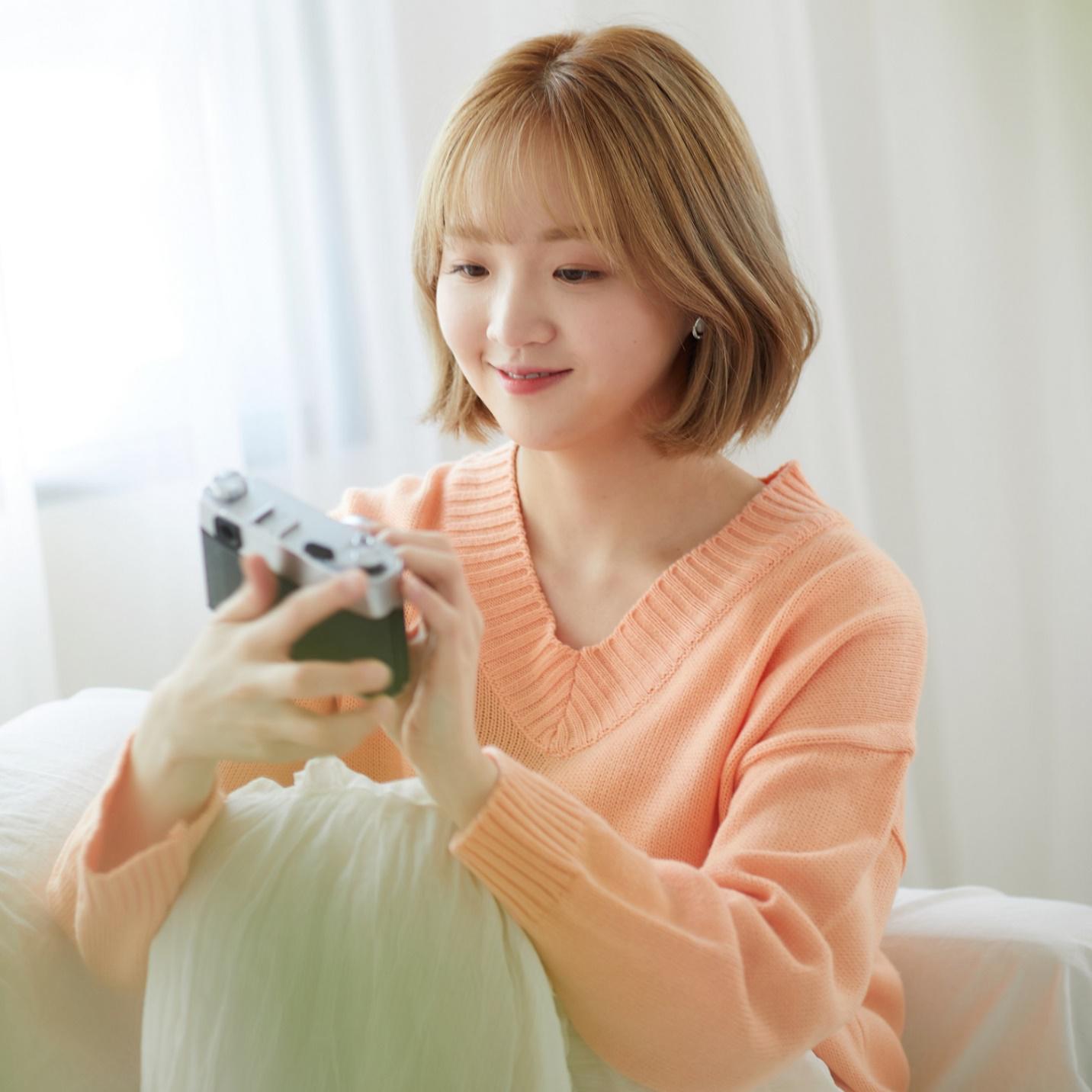 For new international fans all over the world, could you introduce the meaning of your stage name, ‘MAIL’?

Hello, this is MAIL from Korea. I’m so glad to have a chance to send my greetings to you guys. MAIL came from that of E-MAIL, but the letter M stands for ‘music’. My stage name shows my hope to send great songs to everyone.

Your emotional voice is getting more widely known with TV programs such as <Voice Korea 2020>. What is the most valuable experience you remember to have from this competitive program?

I found everything there so new and fresh, first experience ever in life. The most impressive one was the blind audition; I can’t forget the feelings when coach Kim Jong-Kook turned his chair to give a ‘pass’.

What kind of story and emotion did you want to convey with your new album launched on May, “Fly High”?

The title song of this Album, “Fly High” is in alternative pop genre, with acoustic guitar melodies accompanied. This song contains hope, console and encouragement to everyone in the course of growth, with the message of ‘reflecting & loving myself’.

After the final episode of <Voice Korea> and recent comeback, how are your days like? Is there any special method of yours to relieve stress?

I am now preparing my new song release on the last week of August. The new song will be a duet, which is quite new to me. Before I have featured on ‘Starry Night’ with Rapper Kim Soo Jin of ‘PAXCHILD’, or other songs of Rapper DK; but this is the first time I release a duet song.

When stressed, I go out for a drive. Listening to music that fits my feelings of that day, when I drive I forget all my worries and problems in that moment. 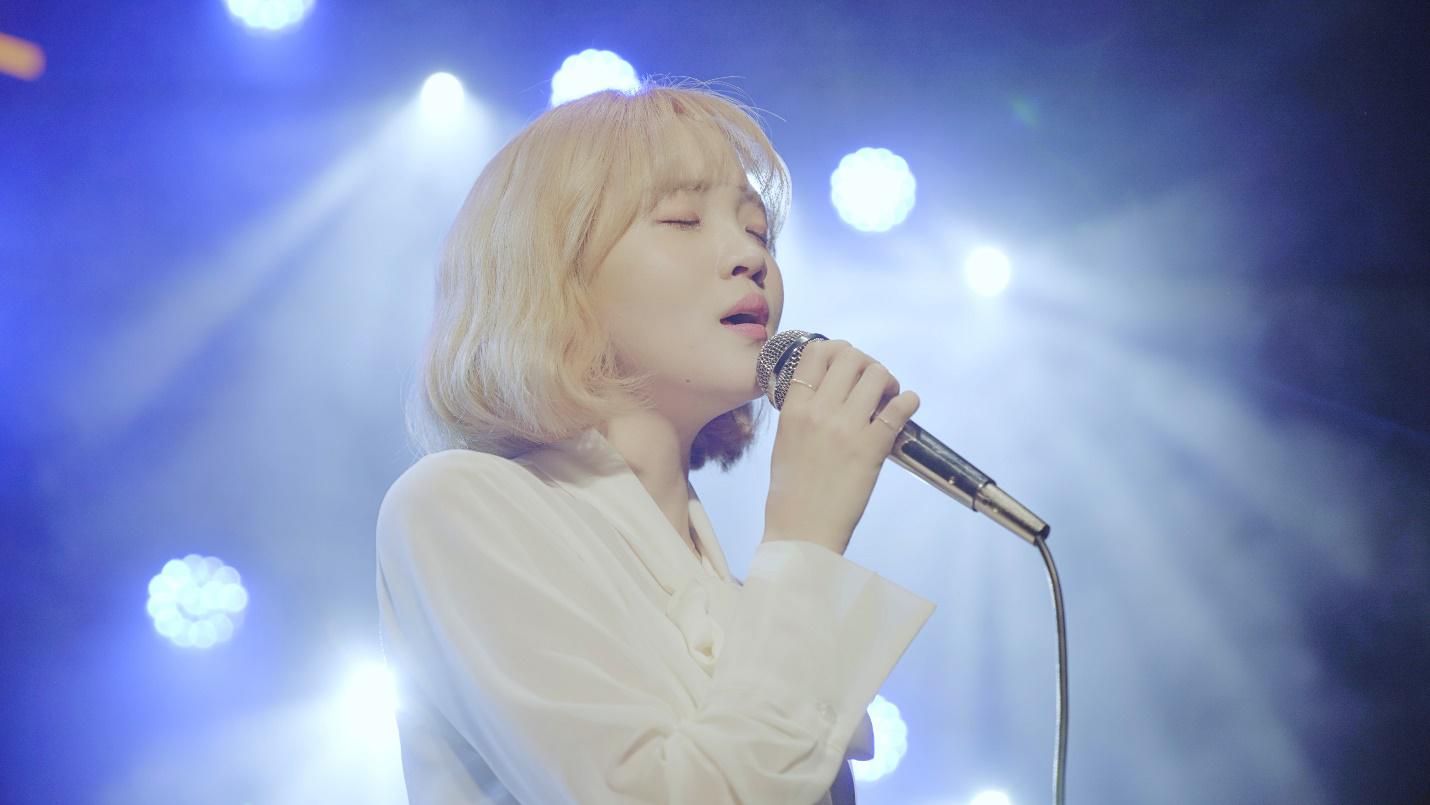 What do you think you would have become if not a singer, something as a childhood dream?

I always dreamed to be a singer from my childhood, but in high school I thought about being a teacher in Day Care center-I like being with children so much! But I must have regretted, whatever way I choose instead of being a singer.

Four years after ‘THE ARK’ was disbanded, it was stated that you have gone through recovery within this period. What kind of activities gave you energy and resolution to restart as a solo artist?

All the performances I did, all the stages I made other than THE ARK group were solo stages. I feel like I always dreamed to be a solo artist. My current agency has recognized my dream, and we made in-depth discuss about re-debut as a solo artist. It was a bit challenging, but overcoming obstacles were part of my plans. I think all such resolutions gave birth to MAIL as I am now.

Solo concert where I can communicate with my fans is the main source of my energy. It gave me extreme excitement and realization about the true reason I always wanted to sing.

Are there any words you would want to say if you met yourself in childhood?

I was a timid and thoughtful child, so I missed a lot of chances in life. I want to tell little me to experience as many things as possible.

MAIL’s songs are known to convey strong emotion with beautiful & unique voice tones, how much do you emphasize to your songs’ lyrics when you actually sing?

Yes, I give weight to lyrics the most. Of course, when I practice, I need to polish details and technique more; but on stage I solely concentrate on lyrics. For me music is not about showing off, but about sharing emotions. 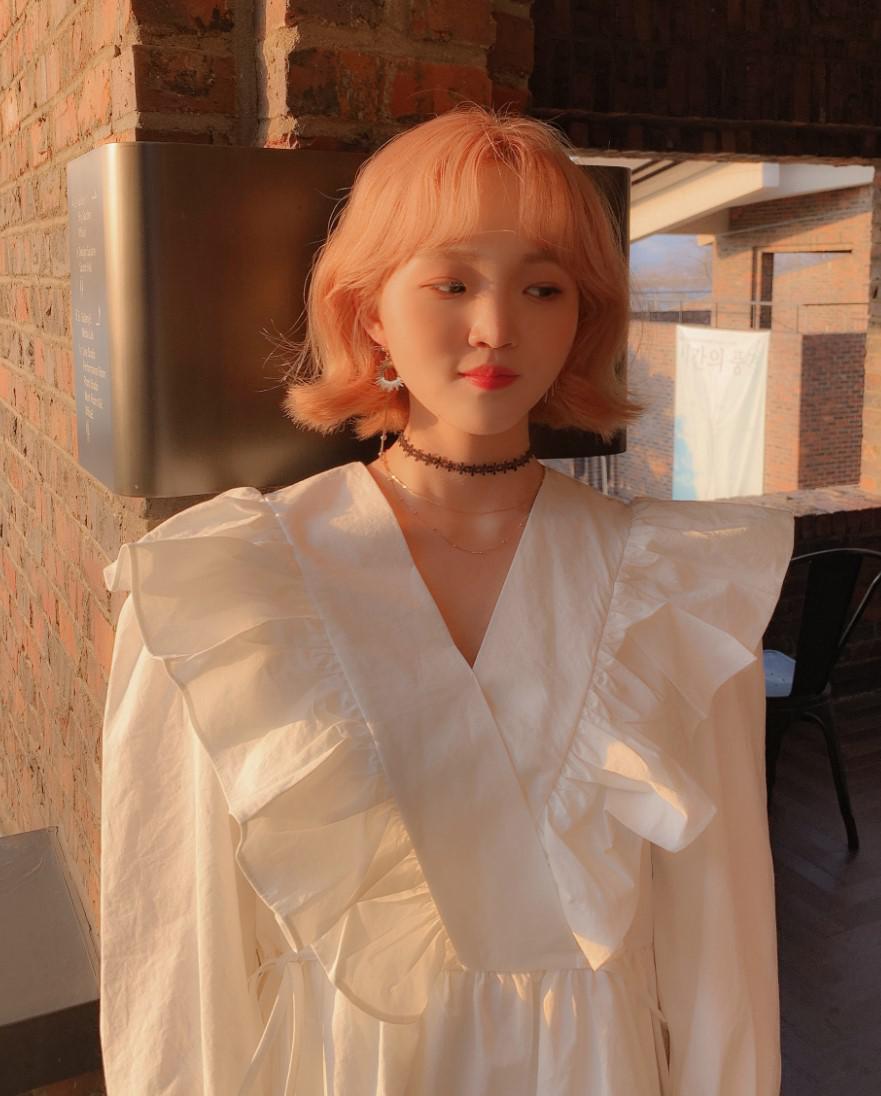 Could you give 3 songs of other artists you enjoy listening, or would recommend?

Recently, when I was competing in <The Voice Korea>, I browsed all the songs of coach Kim Jong-Kook. Among all of his songs, three most noteworthy songs are <One Man>, <It’s this person> and <Letter>. It is comfortable to listen to, but for singers Kim Jong-Kook’s songs are extremely difficult to sing.

Are there any episodes with, or comments from international fans you keep in mind?

When I performed on stage, I got so many international fans from far away. I thank them so much for coming to see me only; but on top of that, they learned Korean and tried to speak with me in my native language! We have the same hope to communicate, and It must’ve been difficult for them to learn different language. I was so touched to find their effort for me.

What is your favorite movie genre?  Are there any movies that gave you inspiration to sing with emotion?

I love romance movies-my favorite is <About Time>. Every time I watch it I find new attractive aspects of it.  When I sing, if the lyric is about things I haven’t experienced before, I recall feelings I had while watching movies.

What is the favorite line from your solo album song lyrics?

I like the line in ‘Fly High’, saying ‘Yesterday I was afraid of opening eyes every morning, but today I am ready to fly’. It represents MAIL as a solo artist on the start line; also it gives power and hope to people just like me.

You’re actively & successfully running your Youtube channel with cover song videos. if you ever have plans to upload special contents on your own, what would it be?

I think high note is my strongest point. So, I think if I create ‘Defeat MAIL with higher note’ competition with amateur challengers, it can be memorable and interesting.

What is your favorite dish among Korean food? One menu you would recommend to your international fans?

I love Kimchi Stew; love the spicy taste, scent of garlic in harmony with Kimchi and hot rice. I strongly recommend this menu to my international fans!

In spite of COVID 19 in the year 2020, seems like MAIL is getting more active & ready to fly higher. Could you give some hints about your next steps and activities?

I get my new song released on August 31st. This duet song is with sweet melody! Before I used to sing tragic songs with breakup scenes; sweet romance could’ve been awkward… but my counterpart has such a sweet voice, making our duet even more touchy. Please look forward to the new release!

What do you dream to achieve as a solo artist, the biggest dream you have?

My biggest dream is to continue music work for long, communicating with my fans. This does not seem big enough, but in fact it’s the most difficult one to achieve. I have to put all my heart, unchanging heart to my music for long run. I hope to be happy with my music and my fans for so long. 🙂 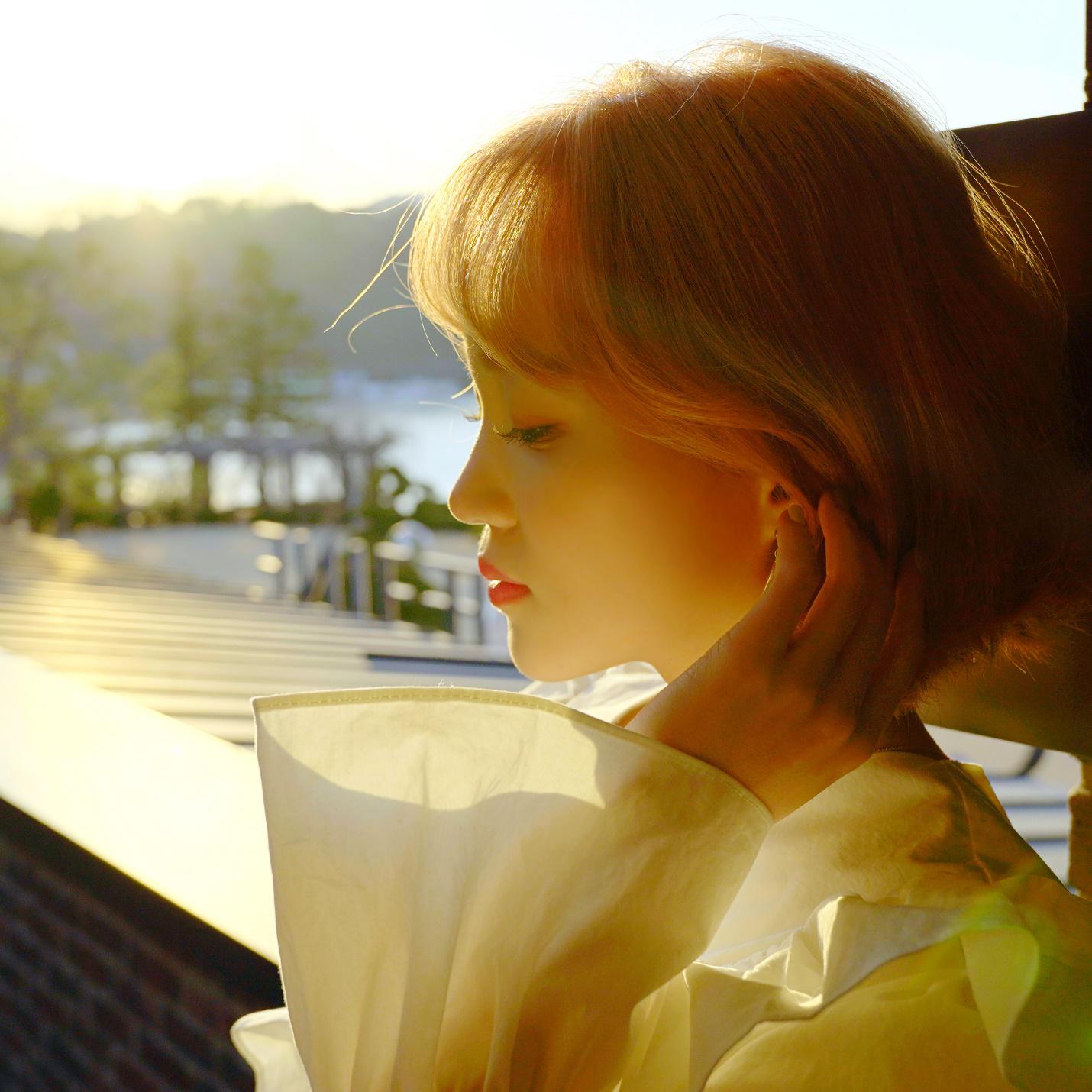 Could you leave any words or messages to your fans here, waiting for your new albums and activities?

After THE ARK disbanded, I made a late comeback after a 4 year-long break.  Thank you so much for waiting for me and supporting me as always. I will try to reward your precious support and expectations, with more activities, beautiful music and more active communication with you all.

Thank you for your love and support, I love you all❤️