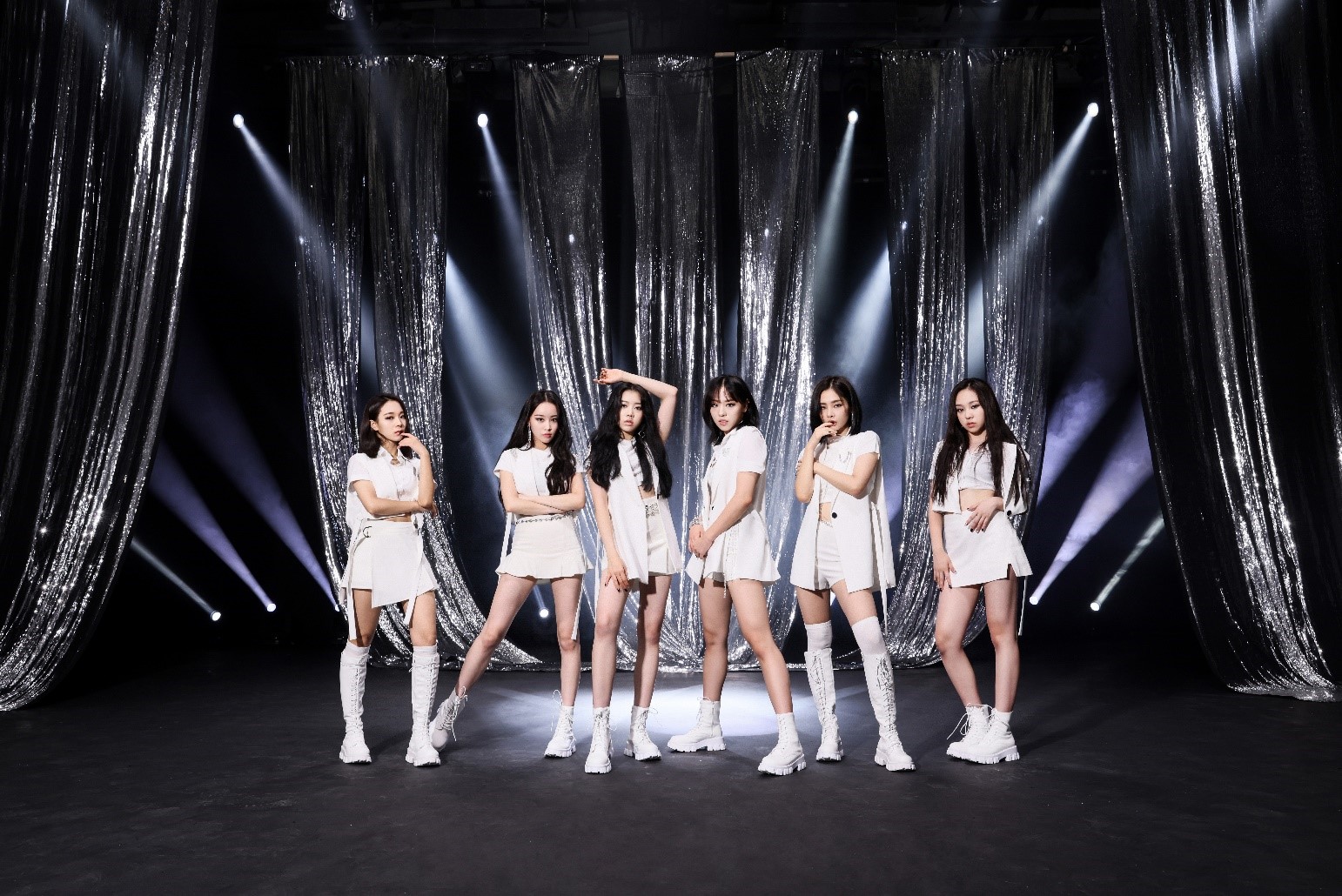 Queenz Eye is the newest band in town rocking the K-pop entertainment arena. The 6-member girl group debuted with their electric “Queenz Table” mini-album on 24th October, 2022. It’s barely been 2 months since these queens entered the entertainment industry, and they are skyrocketing with their lyrical pieces crediting them audience on a global scale. KCrush America magazine had a one-on-one talk with Queenz Eye to understand the secret behind this group’s success as well as their aspirations.

Of all names, why Queenz Eye?

How would you describe your group image and music style?

Our image as Queenz Eye is cool, bold, confident, and colorful. Additionally, since our music style involves strong performances, I think most of our songs have strong beats. Our musical colors and styles will involve endless changes, so we hope you’ll look forward to it.

How long have you trained as a group and how do you sustain the bond amongst yourselves?

In order to get along with each other better, we try to talk a lot, be considerate, and understand each other.

The “Queenz Table” debut single album is such a hit. Why the “Queenz table” title?

We titled the album “Queenz Table” to denote that “Just as we serve delicious food to the people we like with caution, we will also serve our fans with meticulously done lyrical pieces.”

It has barely been 2 months since you debuted and you already have a massive following, both in Korea and on a global scale. What’s your secret?

I think our secret lies in our powerful and passionate performances as well as our synergy which brings out each member’s diverse charms. We are thankful that although it’s been barely two months since we debuted, we’ve received so much love.

What sets you apart from other groups in the entertainment industry?

I think what differentiates our group from the rest is our ability to pull off strong performances and colors perfectly. 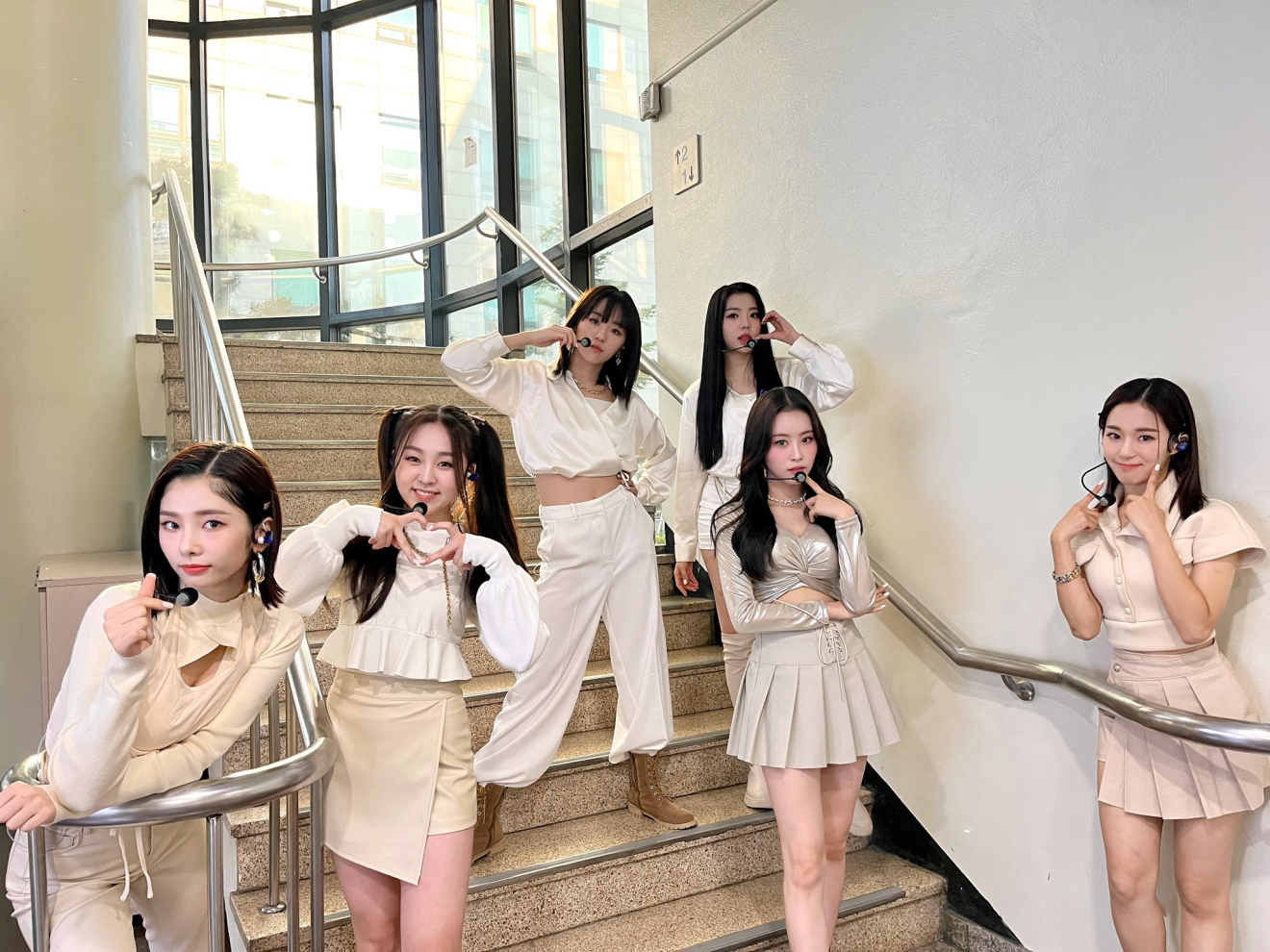 Your dancing skills are quite top notch, especially in the “Yummy Yummy” single. How do you feel about being recognized for such skills other than singing?

We are so thrilled and thankful that although we still have a long way to go before being worthy of recognition, we have been well received. Since we intend to offer an infinite variety of endless appearances, we hope you will look forward to it.

Outside of music, what do you like doing to rejuvenate your creativity?

We rejuvenate our creativity mostly by reading novels and poetry books.

Who are some the artists or groups that inspire you the most?

Our biggest inspiration is Girls’ Generation and BTS. We purpose to be proud artists who can represent the Republic of Korea

What’s should fans be anticipating next from Queenz Eye?

Our fans should expect more diverse, powerful, and complete performances than never before

Do you have anything you would like to say to your fans?

Our dear fans! We miss you so much. We’re working really hard on our next promotions, so we kindly ask for your patience! We’ll become proud artists who can always bring you good energy. Thank you for showing Queenz Eye much love and we love you too so much! 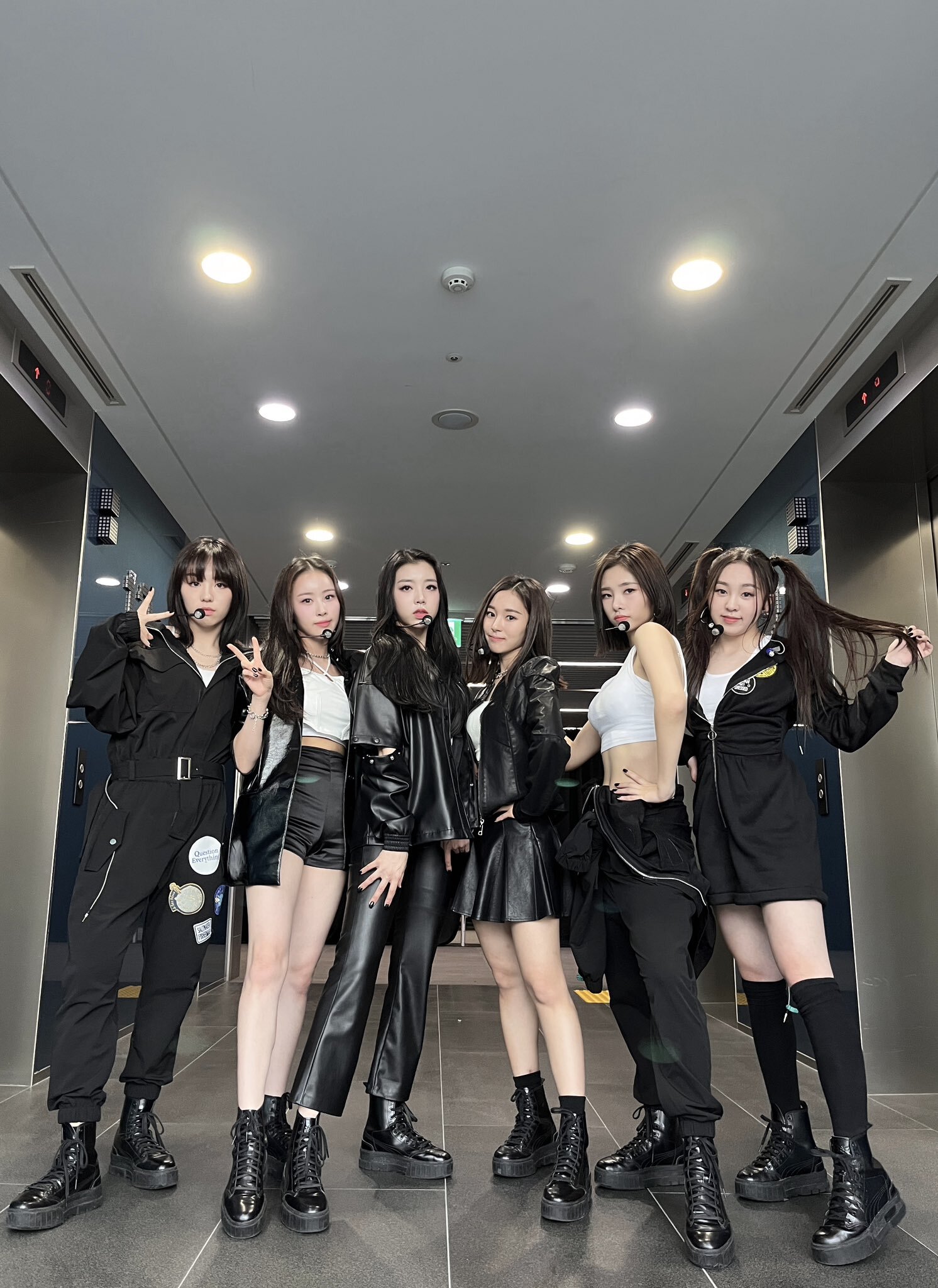 We at KCrush America Magazine would like to thank you for your time. We wish you all the best as you soar in the entertainment industry.