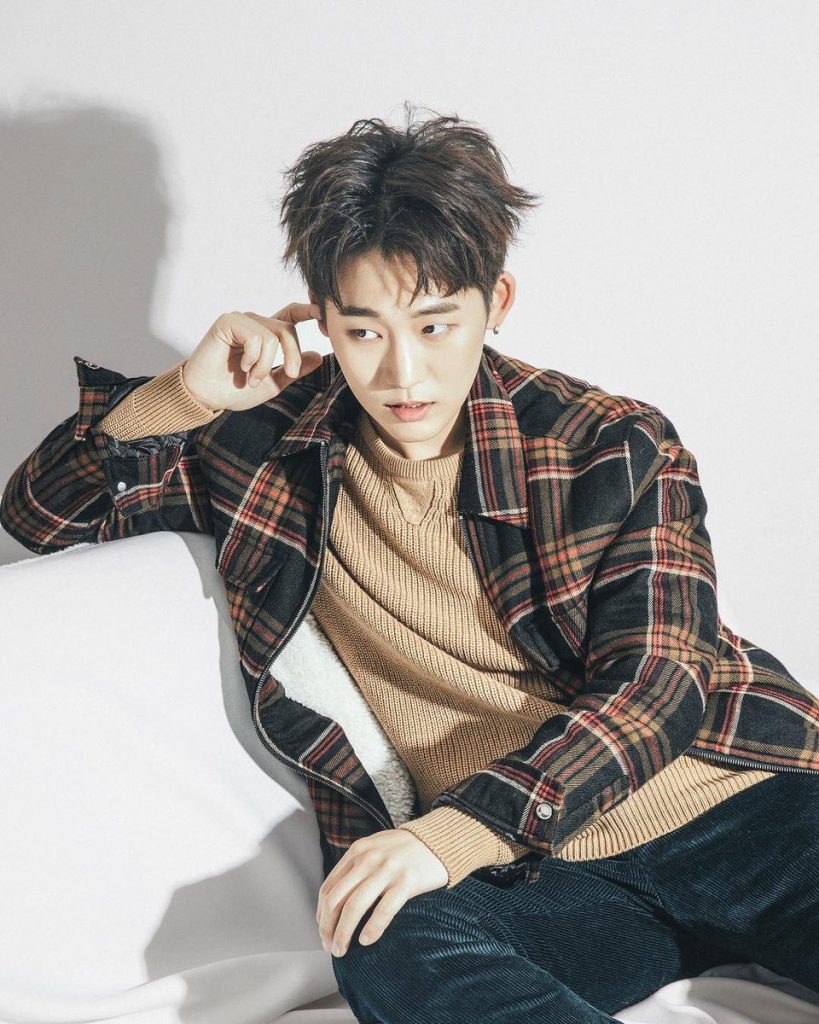 Dabit  is a Korean-American  who was born and raised in the State of Ohio.   Dabit’s real name is David Kim and his Korean name is Jungwook Kim.    Dabit’s name was an innovative change from David and has no set meaning.   Since his friends started calling him Dabit to differentiate him from a friend who was also called David, he thought it would be fun to name himself Dabit, switching a couple letters around resulted in this unique stage  name.

Dabit has always been passionate about music and has been singing since an early age as a hobby.   He used to record himself singing when he was in elementary school and that was his way to release stress and be at ease with himself.   He states that because his older brothers all excelled in studies and sports, the one thing he could outdo them in was singing.    He decided to take the path to music, what he was best in, so despite his parents going against the idea, he enrolled into Berklee College of Music in Boston when he received a renewable scholarship.

After  two years of attending the school, he decided to visit his motherland to pursue his dream of becoming a singer-songwriter.   He has now been living in Korea for over three  years and due to the fact  he spent most of his vacation every year in Korea, he feels  most comfortable living in Korea.

When he first arrived in Korea, Dabit auditioned at different entertainment companies where he became a trainee at Choeun Entertainment and later became a member of the boy group called 24K.   Not long before the debut of 24k Dabit began to realize that idol music was not suitable for his voice and he knew he had to make a different type of music for himself.

Soon afterwards, he joined his current management company, KoffeeDream Entertainment to help him to launch his career as a solo singer-songwriter.   He maintains a still close relationship with the former band members.

Dabit released his first digital single “Whoo Whoo Whoo” on his birthday on December 5, 2013, and the digital single is written and composed by Dabit himself.  The song introduced Dabit’s style of music, which could be described as pop with a light swing and  overall very breezy and easy to listen to, compliments Dabit’s voice well.

On December 21st of 2013, Dabit held his first meeting with his fans in Apgujeong, in the Gangnam area of Seoul.  The following year on June 27th, Dabit had his first international fan meeting in Tunisia – tickets were sold out in less than 6 hours.

Currently, every Wednesday at noon, Dabit gets on the air on Arirang Radio’s “Hot Beat” where Dabit and the main host, Kevin Kim (From the boy band, ZE:A) co-host.  Together they discuss their personal lives and give advice for those who request.  The radio show has loyal listeners and has shown great response from international fans.

Dabit is, also taking lessons to pursue a career in acting and he has already made his first cameo appearance on the TV drama called “Endless Love”.   Dabit is a young and indeed a  talented artist who wants to take charge of his own music and is moving forward to evolve his sound.

We have Dabit’s interview for our Kcrush readers, we hope that you’ll enjoy reading and show much interest to his upcoming album which is on its way very very soon. 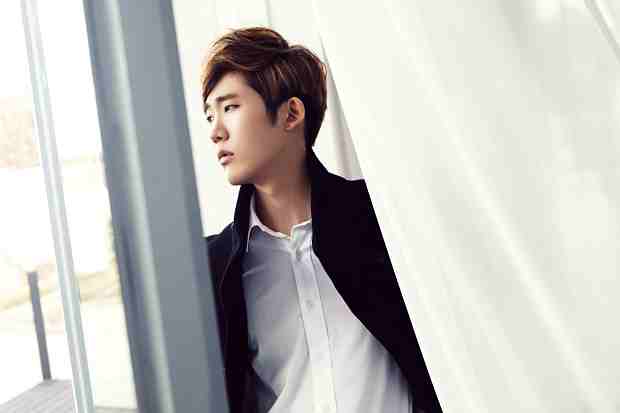 Hello Dabit…Thank you very much for taking the time to do our Kcrush America interview.
Could you say hi and put in a few words of introduction about yourself to our Kcrush readers?

Hello my name is Dabit!  I am a singer-songwriter who debuted last winter!

How would you describe the music you write and who has been your biggest musical influence?

I love music with a swing beat.   My music ‘is” a lot of k-pop, mainstream jazz with a little influence of R&B.   When I was younger, my biggest musical influences were artists like Wheesung and Jason Mraz.

Could you briefly describe what your personality is like and what do you usually like to do in your free time?

I think I spend a lot of time laying low by myself.   I like to stay home and watch movies or go outside and find a new place to chill out at.

What is your favorite song or record that you listen to often?   And when and how did you decide to become a singer?

My favorite song would  depend on my mood.   Currently, I’m hooked on Sam Smith’s , “I’m Not The Only One.”     And, I have always loved singing ever since I was young.   Although the dream was always there, I always felt scared to come forward with it.   I took my first step in high school when I decided to apply to the Berklee College of Music.

Who do you miss the most back home in America?

You stated eating as one of your hobbies, what kind of food do you like to eat?

Foods from different countries!   I recently had Tunisian food when I went there for a performance. It was delicious!

What do you like most about singing and writing songs?

I am a very independent and sensitive person.   I am not good at expressing in words what I’m feeling to my friends or even to my family members.   I feel like music gives me that outlet to release and express those emotions in a controlled manner.

Do you get stressed or put under pressure when you are writing your own songs?

Only when I have a deadline!   Otherwise, it’s a very fun and natural process that I love doing.

Name three things that matter to you mostly in your life.

What kind of person are you attracted to?

I am attracted to people who I can be comfortable around.   It usually tends to be people who are a bit quirky.

Where do you want to hold a concert in the future?

Wherever I have fans.

As an artist, who do you set as your role model?

When I was younger, I used to have some very serious role models.   I would become inspired by them and try everything that they did.   I still admire and take inspiration from so many artists and it would be unfair to only name one.   Since I am an artist myself, I am humbly trying to take more inspiration and influence out of my own daily life.

Do you have any hidden talent that you’d like to tell us about?

I completely forgot about this talent until my friend reminded me yesterday.   I have monkey ears that allow me to fold them multiple times… haha…

What are your plans and goals for your career?

Nothing fancy.   I just want to keep performing and making music for a long long time.   In the long run I would also like to discover other art forms to express myself through!   Eventually I shall master the art of expression!   Muhahah!

Dabit, thank you so much for your time and please, say a few words to your fans reading this interview.   We wish you all the bes t in your career and hope to hear more new music from you soon!

Thank you Kcrush America and all my fans for your support and interest!   I will be coming out with my digital single this late fall, so be on the look out for that!   See you guys very soon 🙂 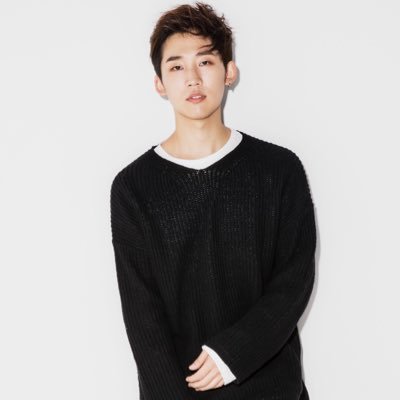 2 responses to “Interview With The New Starlet Singer-Songwriter, Dabit”