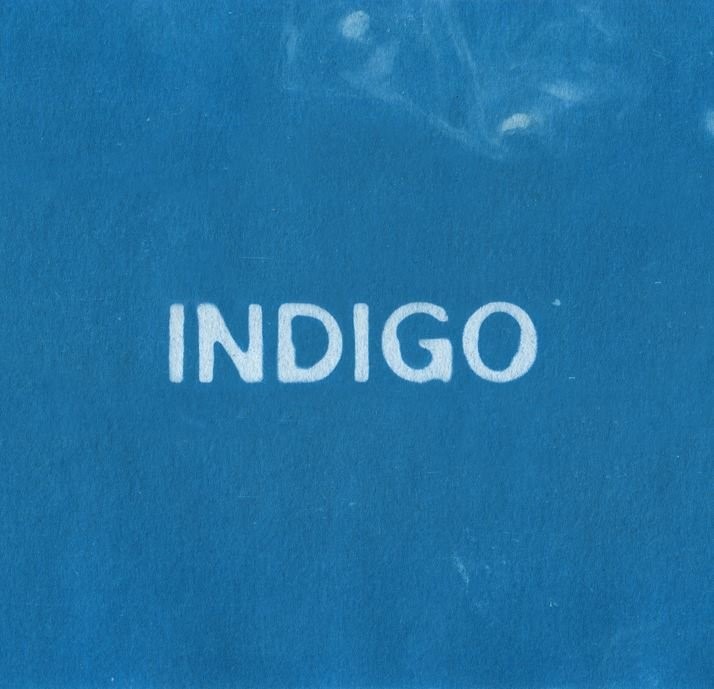 I cannot fully describe the level of excitement I had for this album. I am a huge fan of RM’s Mono, a mixtape that has stood the test of time and four years later is still one of my favorites. How does Indigo fair? Here’s my review.

The album opens with RM’s classic smooth rap over a coffee shop-esc lo-fi instrumental, with soft piano, bass, and jazzy notes. Erykah Badu comes in with some soulful vocals which match the R&B vibe perfectly. The lyrics of this song are strong and set a precedent for the album:

I wanna be a human

‘Fore I do some art

But there’s gon’ be my part

‘Cause true beauty is a true sadness

Now you could feel my madness?

“Still Life” is a feel-good song with upbeat grooves and great ad-libs. This song is sure to get you dancing. RM continues his lyrical genius with this track, comparing his life to still life art. Lyrics like “I want to escape the frame of this canvas” and “Shall my flower bloom again” help listeners think through complex ideas whilst bopping along to the beat–classic Kim Namjoon.

RM comes out with strong rap in “All Day.” And it’s no surprise because of who he chose to feature, Epik High’s Tablo. Together, they make this bright track unique and a cheerful listen. Trading off between Korean and English, this song is a bop for a wide audience.

This is the moment I had been waiting for–RM vocals. I’ve always loved his soft singing voice, but rarely got to hear it on BTS or solo tracks. “Forg_tful” is sweet, calming, and introspective. The soft guitar in the back allows for all the focus to be on the vocals. Additionally, the use of whistle makes the song feel homey. The duet between artists was delightful. RM’s lyrics are reflective as he sings:

I keep forgetting the me of yesterday.
I’m only twenty-six, yeah, yeah.
Why can’t I remember?

“Closer” felt very RM, identifiable in lyrical nature and sound. The collab here works so well to propel the message of missing someone and wanting to be close to them. The last third “Closer” is the best part, as the instrumental feels more concentrated, leading into a crescendo of sound.

This track is honest and gritty. The production stands out on the album, as it utilizes electronic to give off a hectic feeling that reflects the lyrics. RM expresses regrets and change in a relationship, which is perfectly represented in “Change pt.2.”

Opening with an upbeat guitar riff, this song’s melody is midleadingly upbeat compared to the lyrics. Check out a glimpse below:

I tried a million times to let you go

So many memories are on the floor

And now I hate the cities I don’t belong

There’s something cathartic about this song, and I can see someone putting it on repeat when feeling lonely.

This track has a retro, disco feel, yet is still chill in nature with RM’s vocals and Colde’s soft rap. Lyrics like “Still love and hate this city” remind me of his track from Mono, “Seoul”. RM is honest in “Hectic” with the repeated line, “Today was a hard day.” I can easily see myself listening to this song on loop.

There’s a reason this track was released as the music video. It’s explosive, strong, and memorable. If you only listen to one track on Indigo, it needs to be “Wild Flower.” As if RM’s vocals and rap weren’t enough, youjeen makes this track boom to life in the chorus. Her vocals are powerful and the perfect choice for this song. “Wild Flower” isn’t just a great track, the lyrics are brutally candid.

Even before the start, I imagined

An end where I could applaud and smile

That’s what I wishеd for

When everything I bеlieved in grew distant

When all this fame turned into shackles

Please take my desire away from me

Society’s all for the loudest voice

And here I am, still speaking silence

When your own heart underestimates you

When your dreams devour you

When you feel you’re not yourself

A lovely outro to the album, parkjiyoon’s vocals are rich and perfect for this ballad. After such a big song, “No.2” is a great landing place. It’s upbeat enough to not feel like a let down after “Wild Flower” but not as explosive to feel in competition with the previous track. There’s something nostalgic about the melody, too. The song’s message is not to look back, keep going forward. It ends with RM’s vocals and a soft exit. It’s the perfect close to Indigo.

“Wild Flower” is the standout on this album and the song I have been listening to most. There are some good tracks on this album for sure, but ultimately Indigo does not beat out Mono in my book. Additionally, some listeners might find they’re skipping tracks due to expletives. However, overall, it’s a solid debut full-length album. I appreciate the intentionality of RM in selecting the collaborators and how honest he is in his lyrics, making him one of my favorite Korean artists.