Health and Fitness in the Philippines

Home › Article › Health and Fitness in the Philippines

Health and Fitness in the Philippines 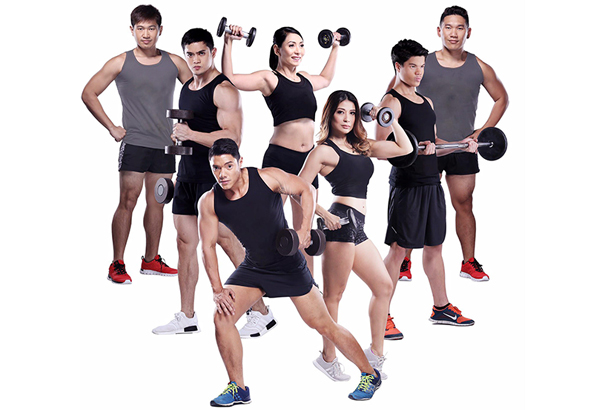 Over the past three years, health and fitness trends in the Philippines did not change significantly in terms of its overall target.  According to two out of the top five HMOs (Health Maintenance Organizations) in the country, Filipinos are going for a healthier change.  Let’s look at what these trends are.

A rise in the opening of gym franchises over the country can point to the awareness that, apart from taking one’s health into one’s own hands, needing a guide and a venue for activities like exercising is desirable, too.  Corporate partnerships with gyms, such as discounted membership rates, have allowed company employees for access to better healthcare in the form of physical activity.  Gyms, for their part, have offered an assortment of services, taking into consideration the varying needs of their patrons.  Evolving from the then notion of gyms as simply having weight-lifting and treadmill machines, classes in Zumba, Pilates and Yoga are now offered, as well.

Body weight training, through planking, burpees and push-ups are becoming popular workout routines, being easier to do and requires little to no equipment.  With an aim for cardio boost, increase in metabolism and burning of body fat, this workout has short rest period in between routines.

HIT or High Intensity Interval Training, on the other hand, also becoming a trend, utilizes pencil squats, sprinting in place and some exercises for the core. As it name implies, burst of intense activity is sustained for a short period of time.  Its aim is for a more toned body.

Running, still being one of the best exercises, is still a rising trend.  It has become a common item for some people’s bucket list – to run in a marathon, for example.  Many companies have used running or marathons as a way to support an advocacy, such as “Running for Cancer”.

In terms of eating healthy, prepared or pre-packaged meals have seen a rise in the past three years.  With a common goal of preparing nutritious, calorie-conscious and tasty meals, these “food for delivery” has provided a better, healthier alternative for people in the corporate world. They offer a set menu for a week or for a month, and take orders on either a weekly or monthly basis.  One can even choose how much calories one needs and the price of the meals are even dependent on the caloric requirement per day.  Some offer purely vegan alternatives, but almost all adhere to the definition of balanced nutrition divided into 3 major meals and 2 snacks.

Finally, with the realization of value coming from having one’s own health card, a rise in the purchase of prepaid health care plans have also been noted.  Most HMOs are now offering prepaid health care packages. For those employed, or those with dependents also entitled for health care coverage, having a health insurance is surely a benefit for days when illness strikes.

Health consciousness is an endeavour for every person.  Taking up physical activity and choosing to eat healthy will always remain as the basic ingredients for any lifestyle change towards a better health.