BTS to Appear on Carpool Karaoke

BTS to Appear on Carpool Karaoke 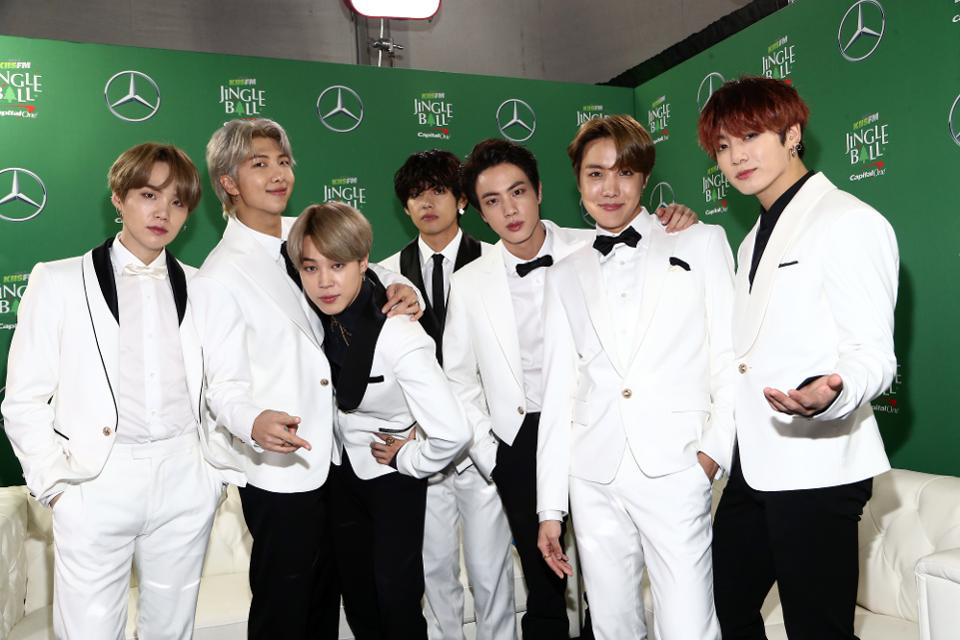 On February 25, 2020, BTS will appear on the popular segment that features Corden singing songs with popular artists while on the road.

Fans have asked for BTS to appear on “Carpool Karaoke” since they performed “Black Swan” on The Late Late Show in January.

Given how their new album, Map the Soul: 7, comes out February 21, perhaps we’ll hear them perform their new tracks during the segment?

Check out their “Black Swan” performance on The Late Late Show with James Corden below.