TOKYO — A solid tremor thumped over dividers and set off scattered flames around metropolitan Osaka in western Japan on Monday morning, killing no less than three individuals and harming handfuls.

The Osaka prefectural government’s disaster administration division said two individuals were discovered dead, while the Ibaraki city official affirmed a third casualty. The Fire and Disaster Management Agency said more than 40 were harmed in Osaka and close-by prefectures of Hyogo and Kyoto.

One casualty was a 9-year-old young lady who was thumped around a solid wall at her primary school as she strolled by. A man in his 80s passed away in the crumple of a solid divider in Osaka city. A 84-year-old man in close-by Ibaraki died after a bookshelf fell over him at home, as indicated by city authorities.

The extent 6.1 seismic tremor struck not long after 8 a.m. north of Osaka at a profundity of around 13 kilometers (8 miles), the Japan Meteorological Agency said. The most ground shaking was north of Osaka, however the tremor shook vast parts of western Japan, including Kyoto, the organization said.

The shudder split streets and broke water funnels, leaving homes without water. The regular drive was disturbed, as many residential flights all through Osaka were grounded. 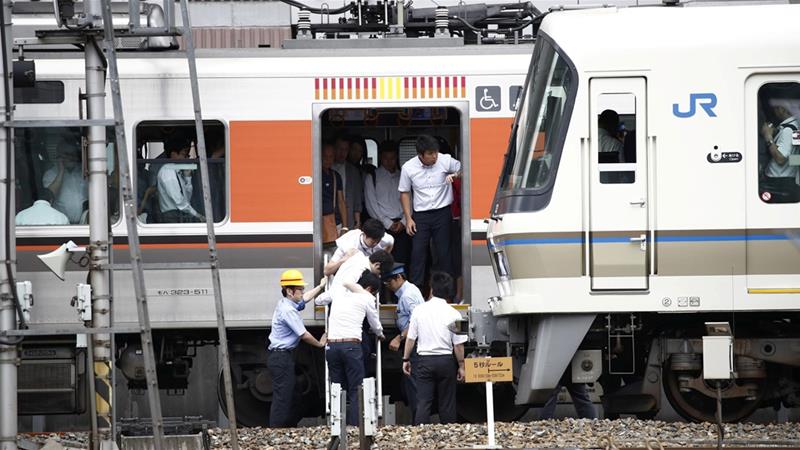