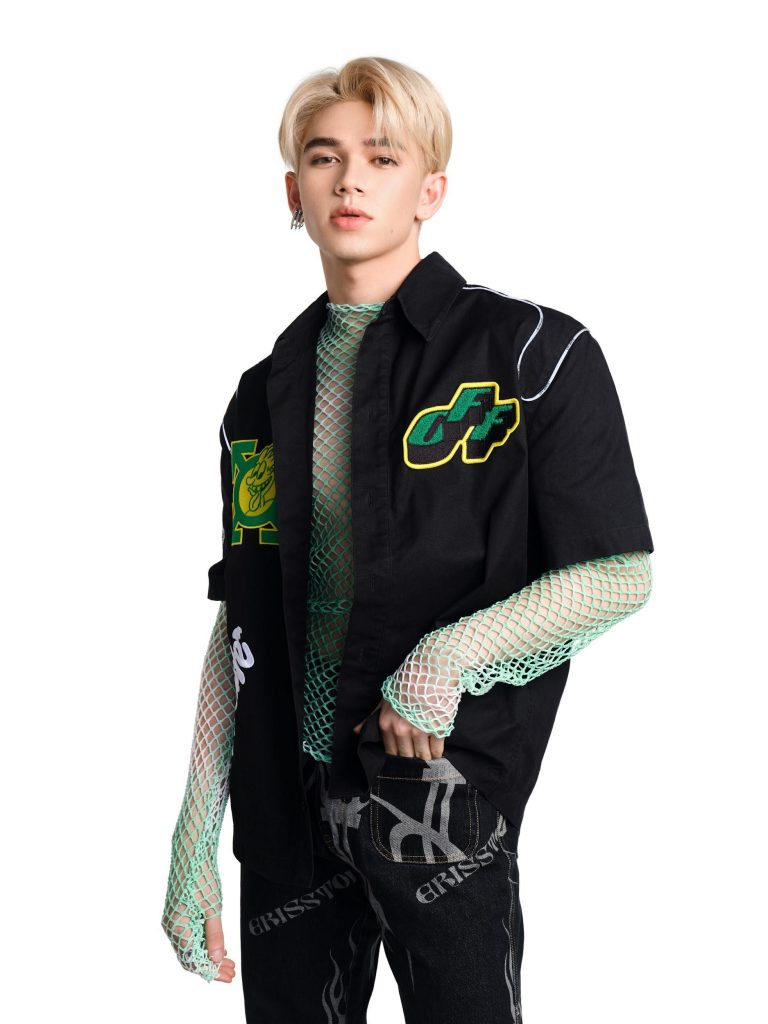 After working with top songwriters from the United States on his previous solo single, ‘Forever With You’, released in September 2021, CAELAN from Japanese-American mixed-culture boyband INTERSECTION had a hit on his hands. In China, the music video was played more than 10 million times within 24 hours of its release, taking the No.1 spot on music platform Tencent’s weekly chart as well as its monthly Asian artists chart.

His long-awaited second single, ‘TOTM’, is released today, January 19, 2022. The song was written for CAELAN by his team of US songwriters, and released in both English and Chinese versions. The track was produced by Earl On The Beat, a rising young hitmaker who has written for artists including Migos, Lil Yachty and Megan Thee Stallion. The song blends the producer’s trademark hip-hop sound with CAELAN’s singing style and rap bars, along with a brilliant pop finish.

In 2021, CAELAN appeared on the Chinese version of ‘Produce Camp 2021 (CHUANG 2021),’ a massively popular audition show broadcast in China and around Asia, with over 5 billion views. He quickly won over the audience with his skillful performance and charming character. On Chinese social platform weibo, he has amassed over 1.76 million followers. His cute personality has helped him to become a household name in China, and he won the grand prize in the Idol category at last year’s InStyle Icon Awards in Shanghai.

‘TOTM’ shows a new side to this hot young artist, as he sings about a breakup in a voice laden with sex appeal. The music video showcases his trademark dance skills and seductive charm as he performs in the rain. Fans from around the world have praised this new side to CAELAN with excited comments on weibo, Facebook and other social platforms. Keep an eye out for CAELAN as his star continues to rise worldwide in 2022!

“I would like you to listen to this song when you feel sad about your lost love. I’m sure it will give you the strength to move on when you lose your confidence!” 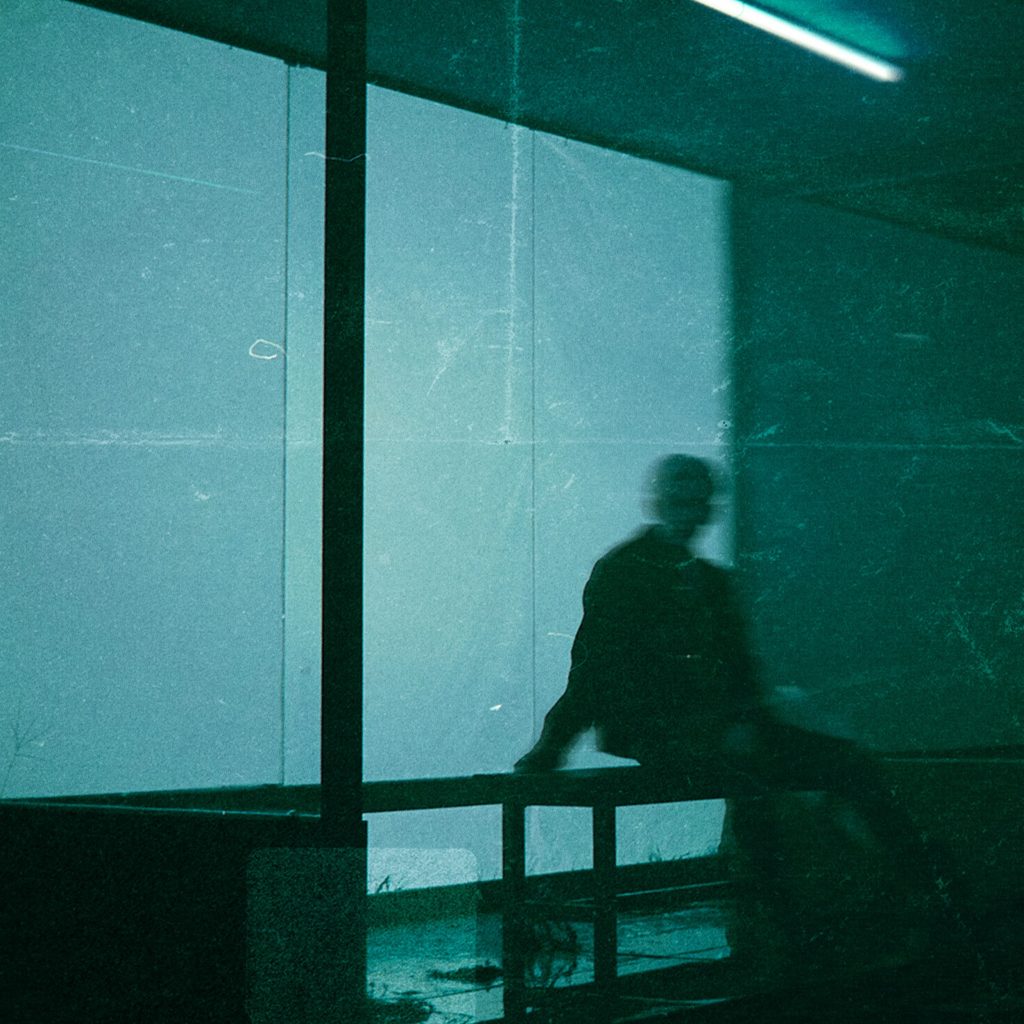