3YE To Be The First KPOP Group To Offer An Exclusive Streaming Show For Latin America – July 31, 2021 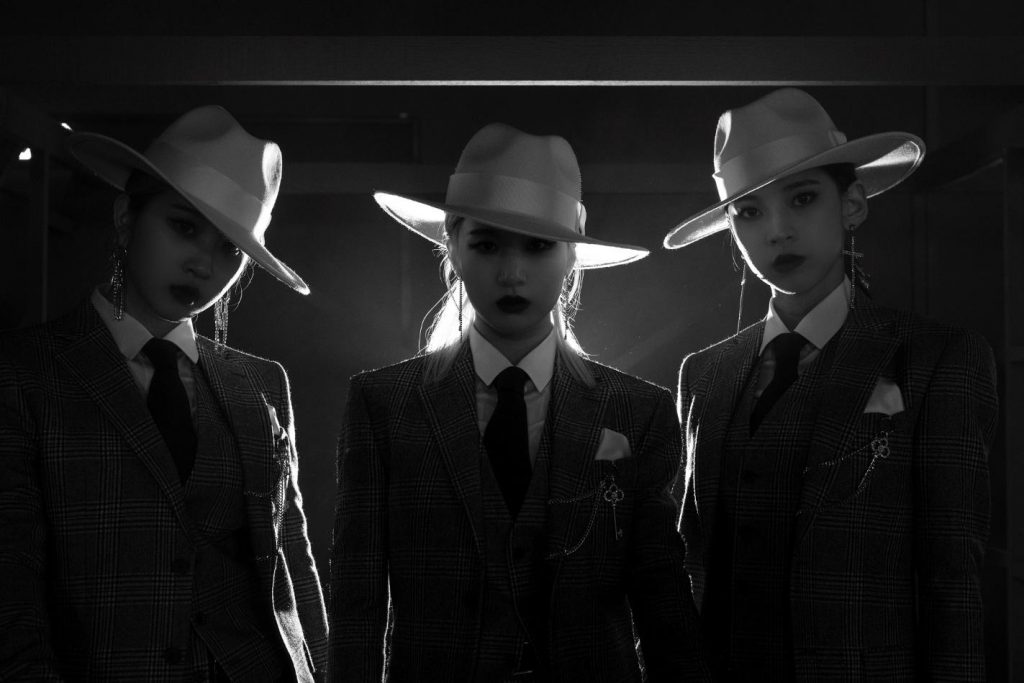 KPOP returns to Latin America with the powerful female trio 3YE, who will provide a show on the Argentine streaming + VIVO platform on July 31.

3YE is a girl group with 3 members: YUJI, YURIM, and HAEUN under the agency GH Entertainment. 3YE debuted in 2019 with the digital single DMT. 3YE goes beyond the stereotypes of existing KPOP girl groups. It shows a different color on stage and a very human side in the backstage, to the point that they make us feel at home.

3YE’s other works are OOMM in September 2019, QUEEN in February 2020 and their first mini album TRIANGLE in April 2020. 3YE has been promoting the powerful single Stalker since April 2021. 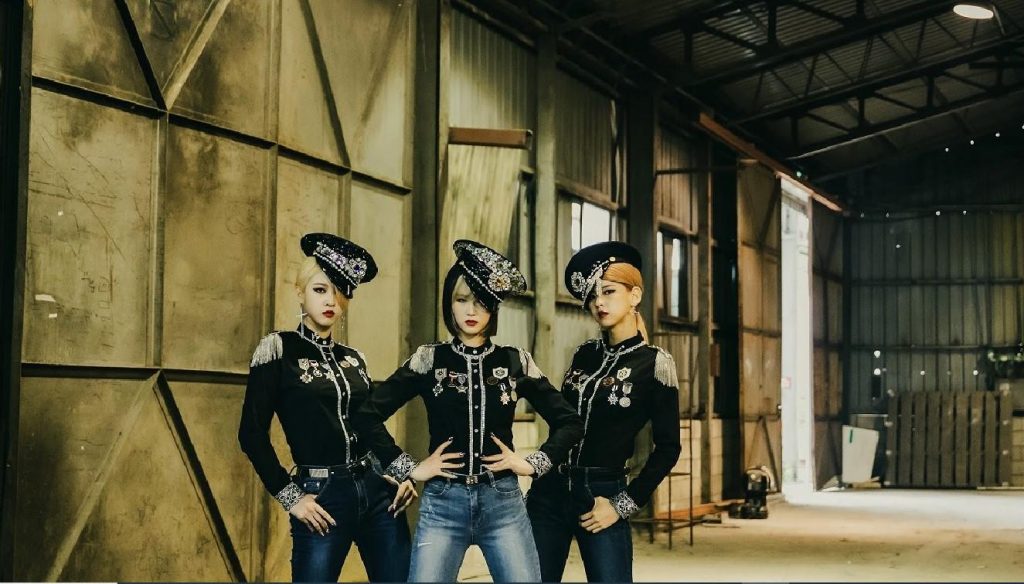 In 2019, they won the Best Newcomer of the Year award at the KY STAR AWARDS and the SHARING NEWS CHAIRMAN award at the 14th Korea Sharing Special Awards.

Their covers in Spanish earned 3YE an energetic fanbase in Spanish-speaking countries who passionately interact with them on all of their social networks.

3YE is the example of the versatility and talent of KPOP. It will be an unmissable show full of surprises that anticipates news for the advancement of KPOP in Latin America!

· FULL TICKET FULL TICKET (Includes Access to the Concert in a single device for 24 hours. Audio in Stereo and Video in HD).

· FULL PLUS TICKET (Includes Access to the Concert in a single device for 24 hours. Exclusive Backstage Content and the possibility of enjoying it with 8D Audio – immersive sound- and ULTRA HD Video).

+ VIVO is the only streaming platform in the world that broadcasts live with immersive sound -8D audio-. In addition, it allows you to enjoy the shows in 360º VR (virtual reality).

All the concerts involve a cutting-edge technological bet – unprecedented in the region and at the cutting edge at a global level – that competes directly with the main platforms in the world.

It is the exclusive platform of the mythical Luna Park, the most important concert stadium in Latin America that hosted legendary Kpop concerts.

From their central studios in the city of Buenos Aires, they have been transmitted to international. Also, + VIVO has produced concerts from the United States, Europe and Asia.