You voted, you decided! Our first-annual KCRUSH America K-Pop Awards went off without a hitch.

Voting* for our K-Pop awards began December 20, 2016 and ran through January 7, 2017. Voters had an opportunity to choose their favorite artists in several categories including Best Artist, Best Dance, and Album of the Year. During the voting process, some fierce battles were thought with some winners being decided by a thin margin; for others, there were complete blowouts! For the most-part, we were extremely surprised by the results. We appreciate your participation for making our first K-Pop awards a success. Without further ado, here are your winners! 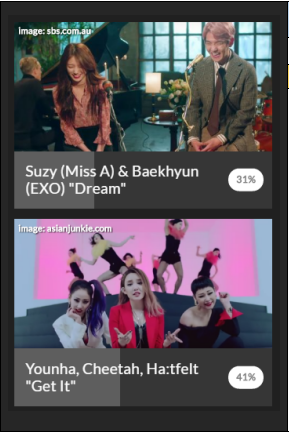 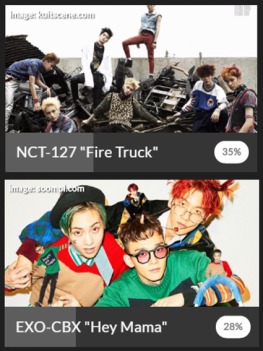 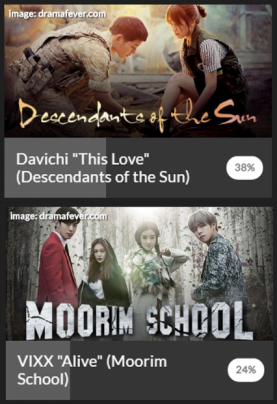 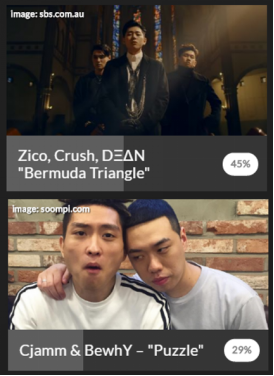 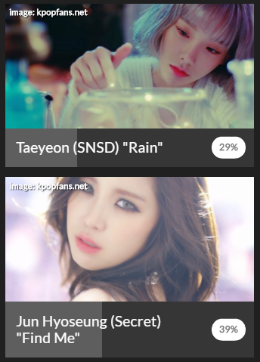 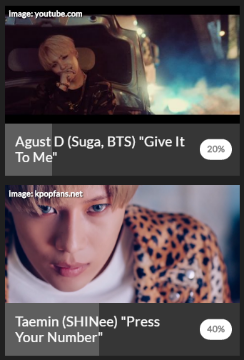 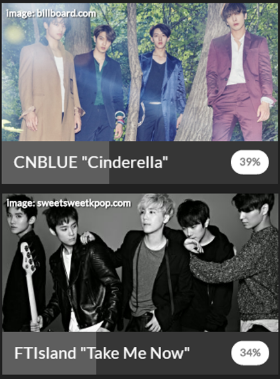 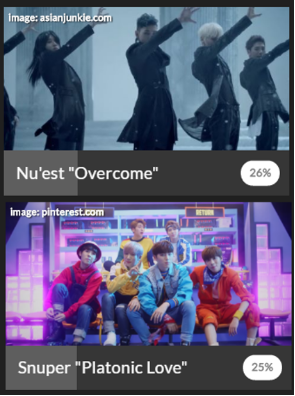 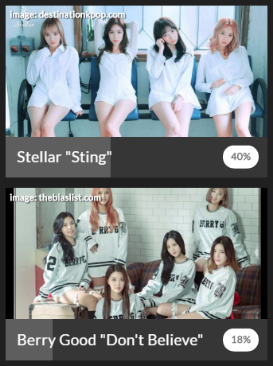 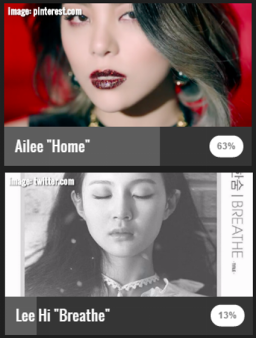 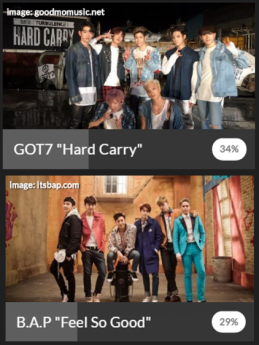 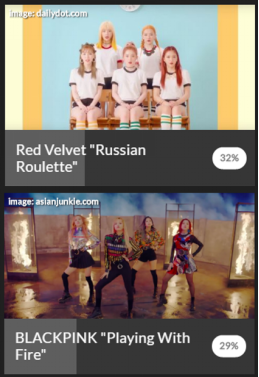 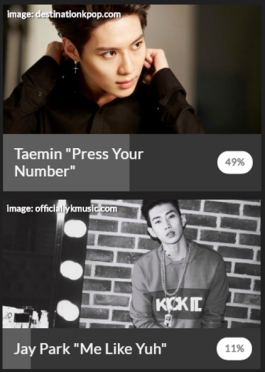 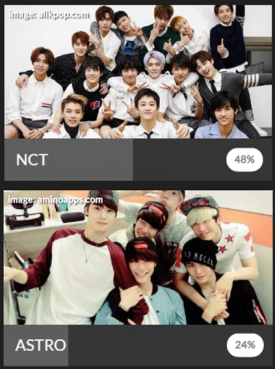 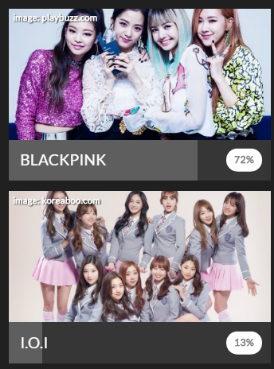 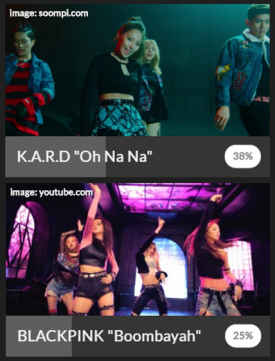 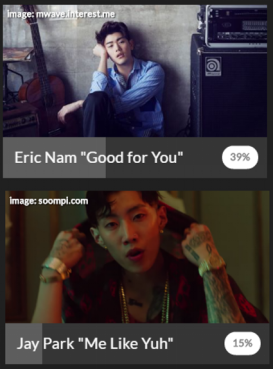 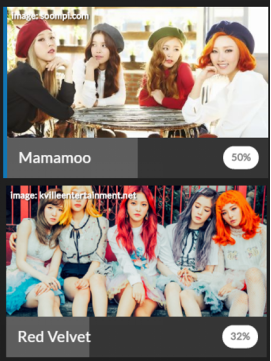 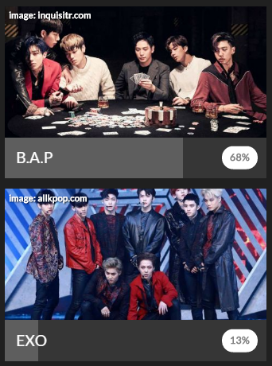 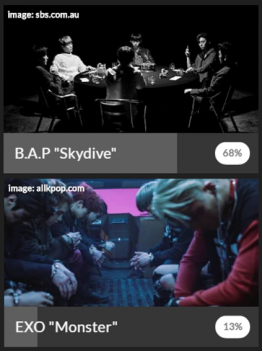 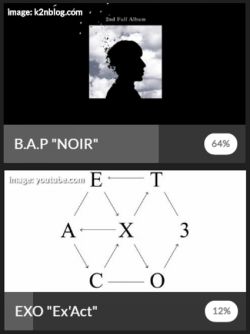 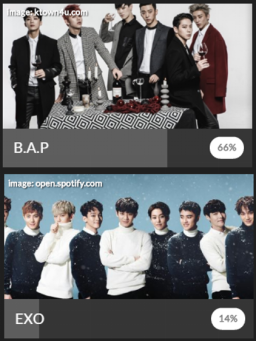 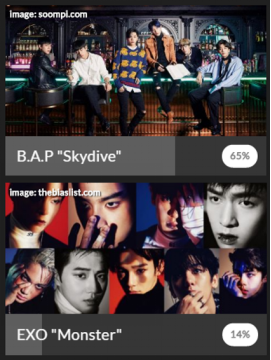 Are you as surprised by the results as we are? We’re shocked at a few things here:

What does this suggest about the changing hands of groups and fandoms? Please discuss!

Thank you once again to everyone who voted! See you next year!

Thank you to Riddle for hosting our awards polls.

*All voting was anonymous