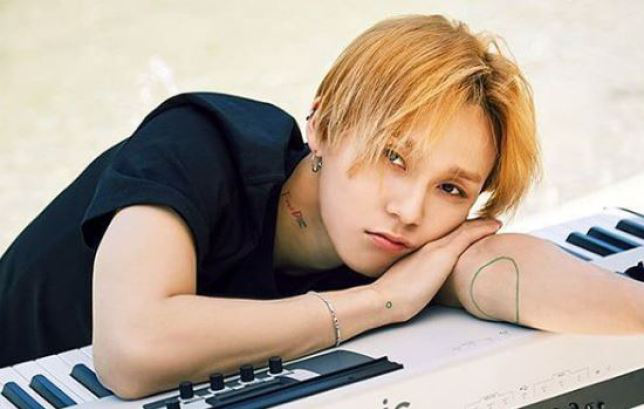 Weeks after it was finally announced that HyunA and Cube Entertainment terminated their exclusive contract, E’Dawn is also out of the company. The pair’s dissolved contracts come after the two announced they’ve been dating for two years, thus creating a firestorm in both artists’ respective fandoms that called for them to be ousted from Cube.

With the ouster, E’Dawn is now no longer a member of Pentagon, and the sub-unit of Triple H has also disbanded.

In a statement, Cube said, “Cube Entertainment and E’Dawn agreed to the termination of the exclusive contract on [November 14, 2018]. We once again sincerely thank the artist and fans who have been with us until now.”

Following the termination announcement, E’Dawn, whose real name is Kim Hyojong, took to Instagram for the first time since opening the account in October. There, he changed his username from “eeeeedawn” to “hyojong_1994” and uploaded captionless photos. HyunA also posted images on her Instagram following the Cube-E’Dawn split announcement.

On November 16, 2018, E’Dawn updated a song sample to his Instagram account, which prompted HyunA to ask to hear the whole song with E’Dawn stating he’d think about it.

It appears parting ways with Cube hasn’t dampened any spirits. Stay tuned for what’s to come for E’Dawn and HyunA in the future.