BTS to Go on an Official Break

Home › Breaking › BTS to Go on an Official Break

BTS to Go on an Official Break 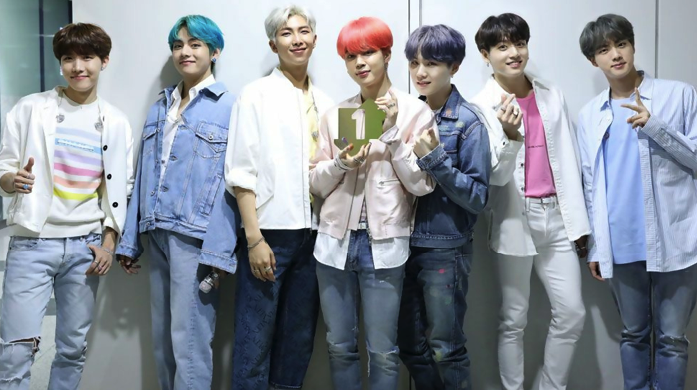 A.R.M.Y can breathe a sigh of relief! BigHit Entertainment recently announced that their global phenom group, BTS, will be taking an official break to rest following their last concert.

BigHit announced the upcoming hiatus on their official Twitter page.

Hello. This is Big Hit Entertainment. We would like to announce that for the first time since their debut, BTS will be going on an official and extended period of rest and relaxation. Today’s LOTTE DUTY FREE FAMILY CONCERT performance will make the last scheduled event before members prepare to take their vacations.

This period of rest will be an opportunity for the members of BTS, who have relentlessly driven themselves towards their goal since their debut, to recharge and prepare to present themselves anew as musicians and creators.  This will also provide them with a chance to enjoy the ordinary lives of young people in their 20s, albeit briefly. During this time, the members will rest and recharge in their own personal ways.

Should you have a chance encounter with a member of BTS while they are on vacation, we ask that you show consideration for their need to rest and enjoy their private time off. BTS will return refreshed and recharged to return all the love you have an continue to show them. Thank you.

This will be BTS’ first vacation since they debuted in 2013. As the statement suggests, anyone who sees any of the members out and about are encouraged to leave them alone.

The statement suggests that the break may be brief, however. BTS is scheduled to perform in Saudi Arabia October 11, 2019.

Some speculate that the break will also give BTS members a breather before members have to start enlisting for their mandatory military service. Jin is scheduled to enlist in 2020 while the others’ schedules are staggered at different points after his.

For now, here’s to hoping BTS enjoy their time off!