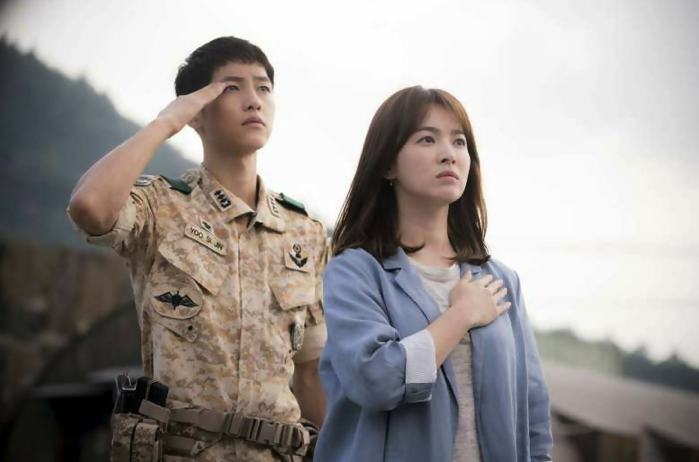 Some tales don’t always end in happily ever after…

The celebrated and much-loved “Song-Song Couple,” Song Hye-Kyo and Song Joong-Ki, are headed toward divorce after two years of marriage.

The pair, who held leading roles in the nationally and internationally loved drama Descendants of the Sun, won audiences over due to their on-screen chemistry. At the time, the chemistry for the 32-year-old actor and 37-year-old actress carried on off-screen as well, leading to their feted October 31, 2017 wedding.

Song Joong-Ki filed the motion for divorce at the Seoul Family Court on Wednesday June 26, 2019.

In a statement, Song Joong-Ki acknowledged the filing.

Hello. This is Song Joong-Ki. First, I’d like to apologize for delivering this unfortunate news to the many fans who love and care for me.

I have begun the process of filing for divorce from Song Hye-Kyo. Rather than denouncing one another and arguing over who is to blame, I hope that the divorce process can be wrapped up amicably.

I ask for your understanding regarding the fact that it is difficult to discuss the details of my personal life, and I will recover from my current wounds and do my utmost as an actor to repay you through great productions in the future. Thank you.

We find it unfortunate that we are greeting you with unhappy news. After careful consideration, actress Song Hye-Kyo and her husband are taking the first steps toward a divorce.

The reason for the divorce is differences in personality, and because the two were unable to overcome their differences, they were forced to come to this decision.

We respectfully ask for your understanding regarding the fact that we cannot confirm any further details out of respect for the two actors’ personal lives. Additionally, we urge you to refrain from making scandalous posts and speculative comments.

Hopefully, the divorce will end amicably for both parties.