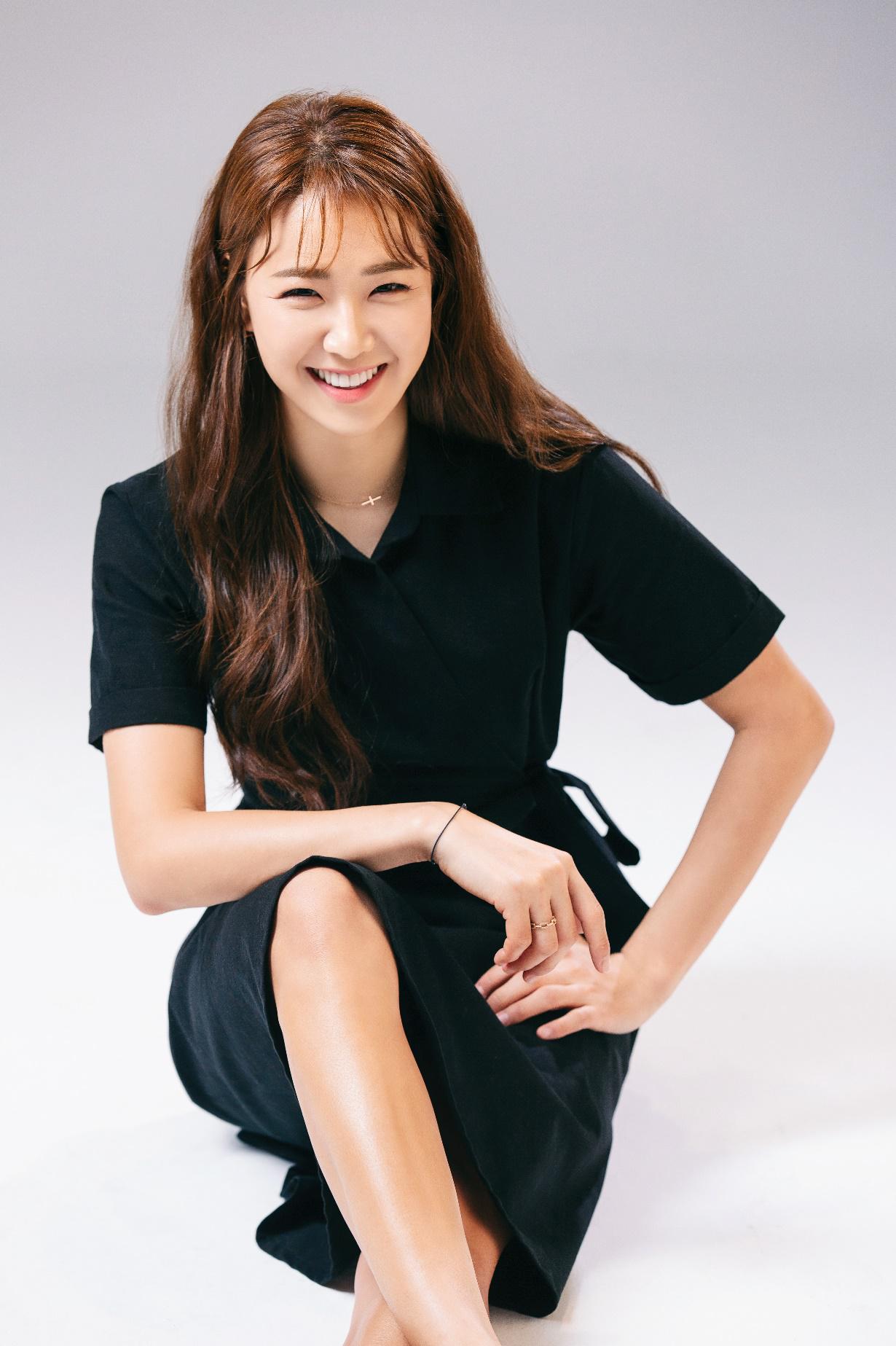 Hello, thank you for taking the time out for a KCrush interview. Would you introduce yourself to our readers please?

Hello, I am Yoo Ga-ram and I am the national representative of Inline Speed Skating team of Anyang City Hall.

Please let us know about your sport for those who may not be aware.

There is always a chance of injury when it comes to sports. Please relax your body well before starting. Wearing safety equipment is a must too!

How much do you train for a day?

What is the secret for being great at the sport?

I don’t think there is a secret but doing the best you can at training. My secret – if there is one – is to do the best that I can when I’m training then resting well when I do.

What do you do for a hobby?

I like to bake bread for a hobby and like to browse for pretty coffee places. And watch handball.

What kind of food or beverage do you consume the most?

I love all kinds of stuff to eat, but especially like bread-types, rice cakes, stir-fried meat, chicken and tteok-bokki.

Name a movie, book or a musical that you enjoyed recently.

Aladdin and Over the Moon.

Where do you think is the best location in Korea for travel?

Tell us about your goals and plans for the future?

I plan to participate in the Asian Games in 2022, and win a medal. 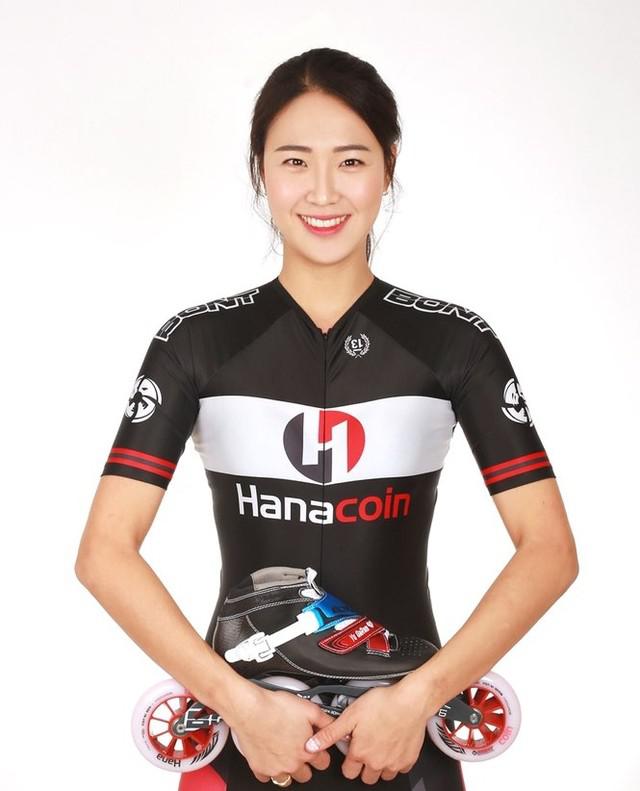