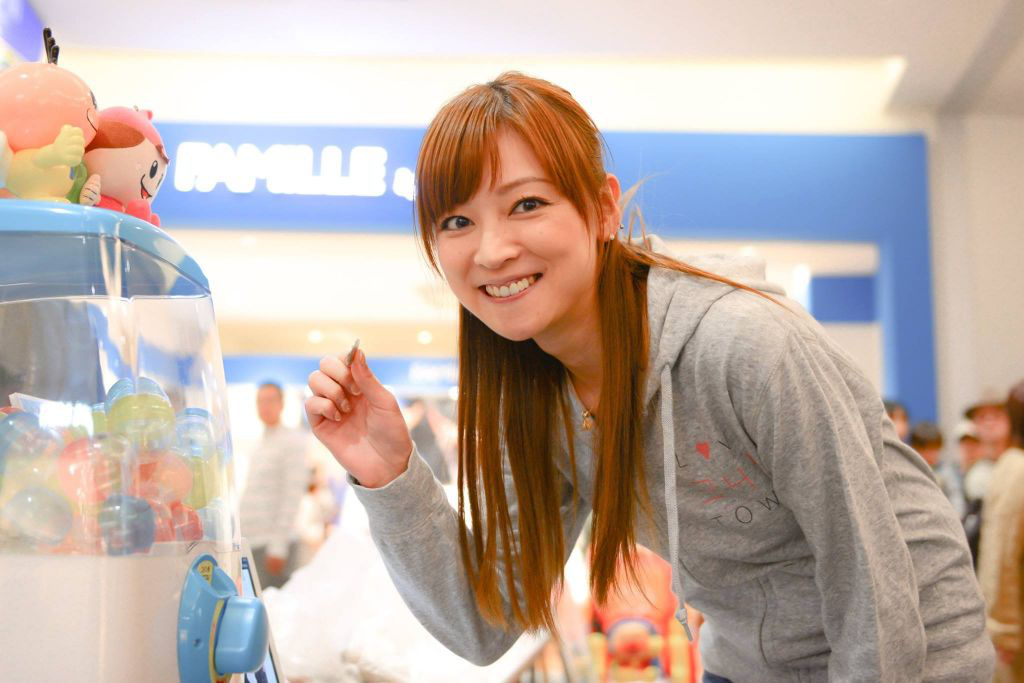 After 18 years in the Japanese entertainment industry, former idol Yoshizawa Hitomi, 33, announced on September 29, 2018 that she will be retiring. She made the decision after being indicted September 26, 2018 for a hit-and-run accident that occurred earlier in the month.

In a joint statement released by Yoshizawa and J.P Room, Yoshizawa said, “Over these past 21 days, I was able to face myself and look back on my life. I’ve become aware of my own weakness and immaturity.” As the statement continued, she said, “Above all, I would like to deeply apologize to those I have injured.” She closed her statement with, “I will retire from the entertainment industry of which I have been indebted to for the past 18 years.”

On the morning of September 6, 2018, Yoshizawa ran a red light, hitting a male pedestrian and a female cyclist. She was driving 86KPH (around 54MPH) in a 60KPH (around 37MPH) zone. Yoshizawa initially fled the scene but called the police 15 minutes later and returned to the scene. A breathalyzer test revealed she consumed alcohol that was four-times Japan’s legal limit of .15 milliliters. She was arrested for suspicion of drunken driving, a hit-and-run resulting in injury, and hazardous driving. Her license has also been temporarily suspended.

Both victims suffered “light injuries” according to the Tokyo Reporter.

This is the second traffic incident involving injuries for Yoshizawa. In September 2017, while she was driving on the wrong side of the road, she a man in his 20s. He also suffered “light injuries.”

In her initial police interview regarding the most recent incident, Yoshizawa lied about how many drinks she consumed, stating that she only had three cans of chuhai, a drink that’s made from carbonated water, lemon, and shochu or vodka. Upon further questioning, she admitted she “also drank other alcohol in addition to the cans of chuhai.”

Following the incident, Yoshizawa’s mother-in-law attempted suicide by trying to overdose on sleeping pills when she was questioned about the incident. Fortunately, she survived after being rushed to the hospital. 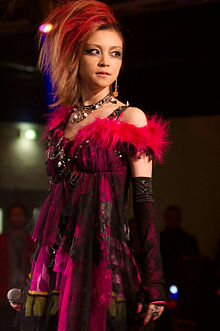 Yoshizawa was a fourth-generation member of Morning Musume from 2000-2007. She made her official group debut when she appeared in the single, “Happy Summer Wedding.” In 2005, she was named the group’s leader following Mari Yaguchi’s departure. During her Morning Musume tenure, she was also the captain of Gatas Brilhantes H.P, the Hello! Project futsal team. When she graduated from Morning Musume in 2007, she and another former member, Rika Ishikawa, formed the duo Hangry & Angry as a collaboration with a Harajuku store of the same name. In 2010, she and other former Morning Musume members formed the group Dream Morning Musume. In 2012, she and Ishikawa came together again to form the duo Abcho.

Following the incident, some former Morning Musume members shared their thoughts about the incident and Yoshizawa. Many of the posts expressed disappointment and disbelief while calling for Yoshizawa to face her punishment and take responsibility for her actions. Yuko Nakazawa, Morning Musume’s first leader, stated “There is nothing that can be defended,” while second-generation member Kei Yasuda stated, “I was cheering for you, I trusted you, a lot of other people feel betrayed in the same way. It’s a truly embarrassing feeling.”

Those members asked about the incident offered their support and well-wishes to the victims.

After graduating from Morning Musume, Yoshizawa served as a public relations ambassador in Miyoshi, Saitama Prefecture. She vacated the role following her traffic incident.

Meanwhile, Morning Musume has been celebrating their 20th anniversary. In August, Yoshizawa took part in the Hello! Project Summer 2018 concert series as part of the anniversary celebration. Hello! Project has since announced that Yoshizawa will be removed from any upcoming promotions including CDs and DVDs.

Yoshizawa’s punishment has yet to be revealed, but the public and career fallout has already been great for the disgraced former star.