DΞΔN to Release a U.S. Single

DΞΔN to Release a U.S. Single 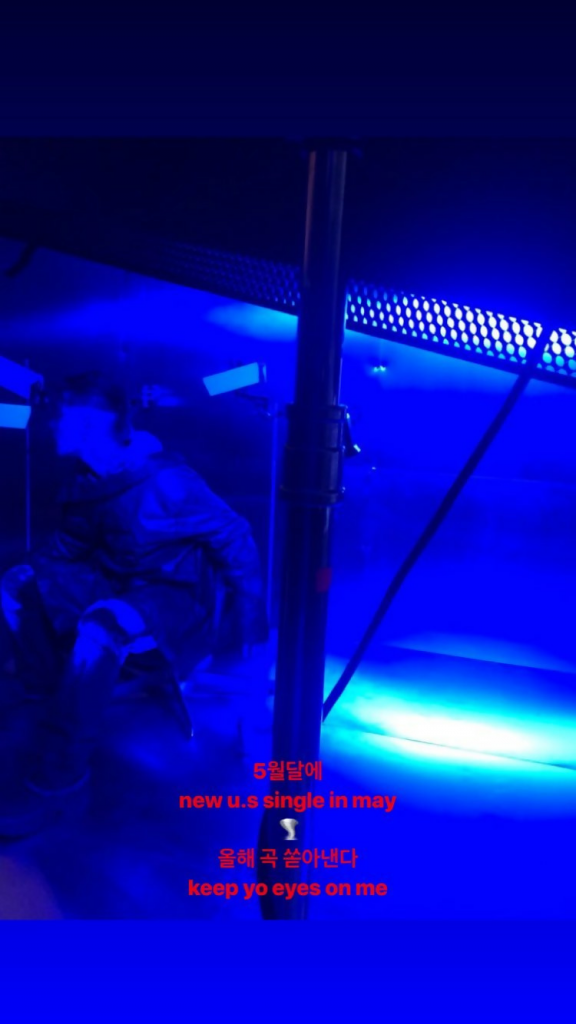 Korean R&B artist and rapper, DΞΔN, will be releasing an English single in the United States this coming May!

DΞΔN (Kwon Hyuk) posted the news in his Instagram story April 24, 2019. The post, which is written in Korean and English, states “new U.S. single in May. Keep yo eyes on me.”

Details about the upcoming single have yet to be released, but fans will be anticipating the 26-year-old’s latest track.

This isn’t DΞΔN’s first U.S track as he’s had a few since 2015. He debuted in the U.S. with “I’m Not Sorry,” a track he performed with Grammy winner Eric Bellinger.

Are you excited for DΞΔN to make his U.S. comeback?