BASKETBALL – ASIA and the NBA

The National Basketball Association, also called the NBA, is a professional basketball league in the U.S. The best basketball players in the world all strut their stuff here.  It is also considered the sport of giants with an average height of players being 6 ft 7 (2m 01).   NBA teams now pick players from countries like China, Taiwan and Japan.  Some FORMER NBA players have also been recruited to play overseas in Asia as well.   In this article, we will look at a list of past and current Asian players in the NBA as well as past and current former NBA players playing basketball in Asia.

Asian players in the NBA 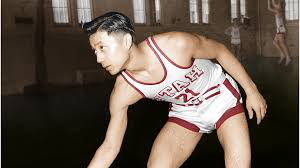 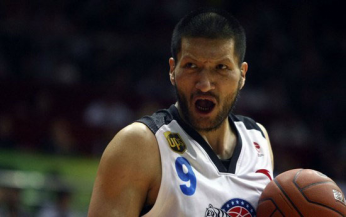 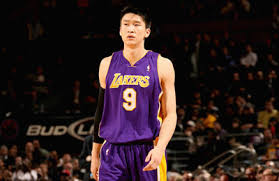 Sun Yue is a talented basketball player. He was born November 6, 1975 with a height of 6 ft 9 in (2m 6). Majority his career was in China, but he has 1 year with Los Angeles Laker in NBA. 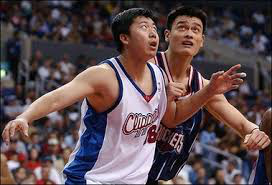 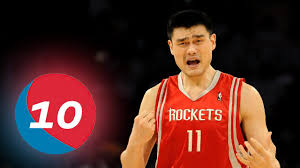 Yao Ming was born September 12, 1980. He is a Chinese retired professional basketball player who played for the Shanghai Sharks of the Chinese Basketball Association (CBA) and the Houston Rockets of the National Basketball Association (NBA). He was selected to start for the Western Conference in the NBA All-Star Game eight times, and was named to the All-NBA Team five times. At the time of his final season, he was the tallest active player in the NBA, at 2.29 m (7 ft 6 in). He is the only player outside of the United States to lead the NBA in All-Star voting. 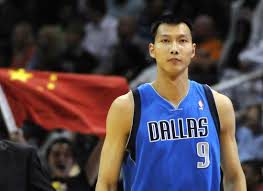 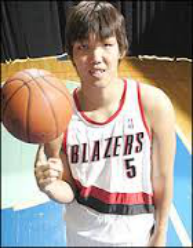 Ha Seung- Jin was born August 4, 1985. He is a South Korean professional basketball player who has played in the NBA and the NBA D-League. He was a second round draft pick (46th overall) of the Portland Trail Blazers in the 2004 NBA Draft. At 7 ft 3 in, 305 lb, he was among the largest players in the NBA. He is also the first (and as of 2016, only) South Korean to play in the NBA. 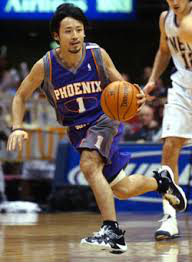 He was born October 5, 1980. He is a Japanese professional basketball player. A point guard, Tabuse is 1.75 metres (5 ft 9 in) and 75 kilograms (165 lb). He is currently with Link Tochigi Brex of the Japan Basketball League. After leaving the Toyota Alvark in 2003, Tabuse became the first Japanese national to play in the NBA’s summer league, playing six games in the Rocky Mountain Revue for the Dallas Mavericks. 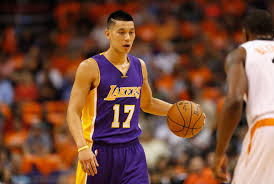 Jeremy Lin is an American whose mother is Taiwanese. He was born August 23 1988. He began his career in the NBA with the Golden State Warriors and is currently playing with the Charlotte Hornets. 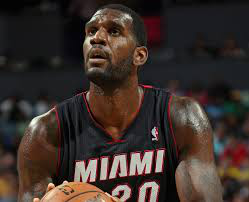 Gregory Wayne Oden Jr. (born January 22, 1988) is an American former professional basketball player who last played for the Jiangsu Dragons of the Chinese Basketball Association (CBA). In the NBA, he played for Miami Heat and the Portland Trail Blazers. 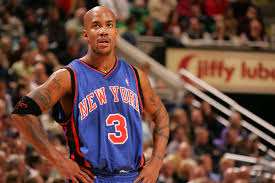 Stephon Xavier Marbury (born February 20, 1977) is an American professional basketball player who currently plays for the Beijing Ducks of the Chinese Basketball Association (CBA). He has won three CBA championships with Beijing in 2012, 2014 and 2015, and is widely considered as the greatest foreign player to ever play in the Chinese Basketball Association. In the NBA, he played for Minnesota Timberwolves, New Jersey Nets, Phoenix Suns, New York Knicks and Boston Celtics. 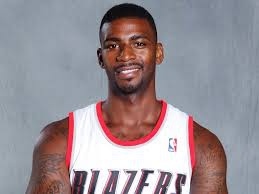 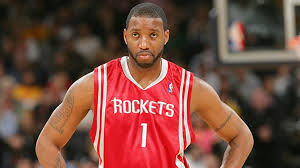 McGrady came to the CBA at the tail end of his career, playing a season with the Qingdao Eagles before briefly returning to the NBA as a member of the San Antonio Spurs. In the NBA, he played for Orlando Magic and Houston Rockets. 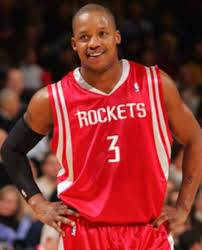 Steven D’Shawn Francis (born February 21, 1977) is an American former professional basketball player. He was selected with the second overall pick in the 1999 NBA draft, and played for the Houston Rockets, Orlando Magic, and New York Knicks in the National Basketball Association, and the Beijing Ducks of the Chinese Basketball Association. He was known for his crossover dribble, driving ability, and flashy dunks. 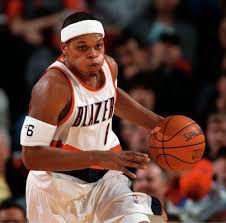 Gawen DeAngelo “Bonzi” Wells (born September 28, 1976) is an American former professional basketball player. He played college basketball at Ball State University and was drafted in the 1998 NBA Draft. In the NBA, Wells played for five teams from 1998 to 2008: the Portland Trail Blazers, Memphis Grizzlies, Sacramento Kings, Houston Rockets, and New Orleans Hornets. He played for Shanxi Zhongyu in China.

Are you familiar with any of these players?  What do you think about this article?