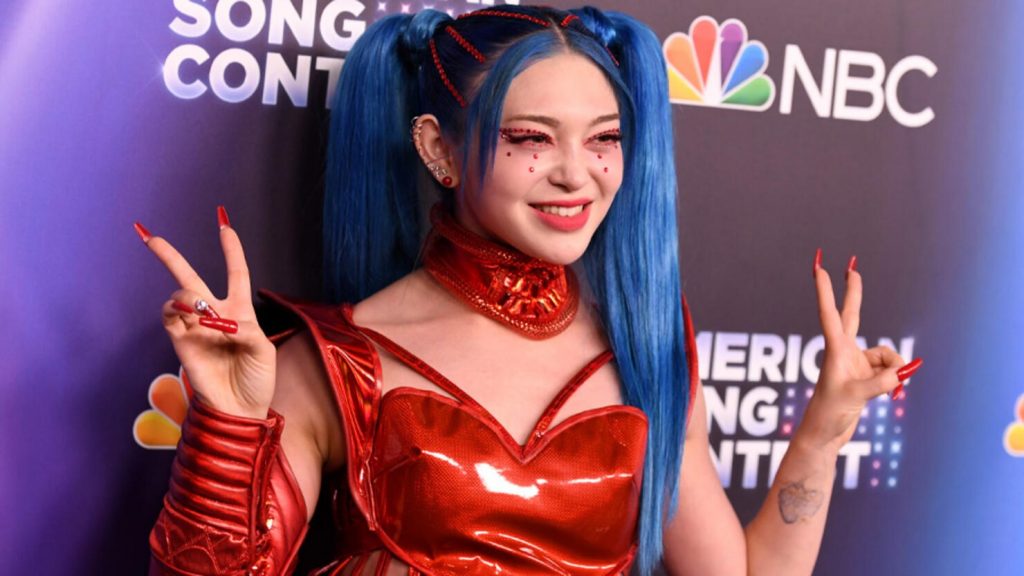 Oklahoma-born K-Pop singer AleXa has a lot to celebrate as she was crowned the champion of the American Song Contest!

Thank you so much to every single person working behind the scenes! The songwriters, my fellow contestants, my friends, family, & loved ones…Zanybros & ZB Label…and my fellow Oklahomans- thank you for supporting me!! A.I TROOPERS I LOVE YOU!#AmericanSongContest #AleXaOnASC pic.twitter.com/8foJyH96w4

After its eight-week run, AleXa, who represented Oklahoma, found herself surviving each round. During the Grand Final, AleXa placed fifth in jury votes with 60 points. The professional jury voted Washington state’s Allen Stone and his song “A Little Bit of Both” into first with 105 votes.

Colorado’s Ryker Lynch, who was initially last in jury voting, rocketed to second place with 503 points after the televote with his song “Feel the Love.”

AleXa performed her song “Wonderland” three times over the course of the competition. As the winner of the contest, hosts Snoop Dogg and Kelly Clarkson revealed AleXa will get to perform “Wonderland” during the Billboard Music Awards May 15, 2022, and iHeartRadio listeners will get to hear her song all summer long!

Following her win, AleXa told Billboard, “It felt like my brain exploded because my mother was holding onto my arm, and she was crying and shaking and so I cried with her.”

“It was a very emotional experience,” she added. “Sharing that moment with my team and all the ASC friends who were in the crowd meant the world to me.”

See both KCrush interviews with AleXa on our site.

Congratulations to AleXa and her incredible win during the inaugural contest!