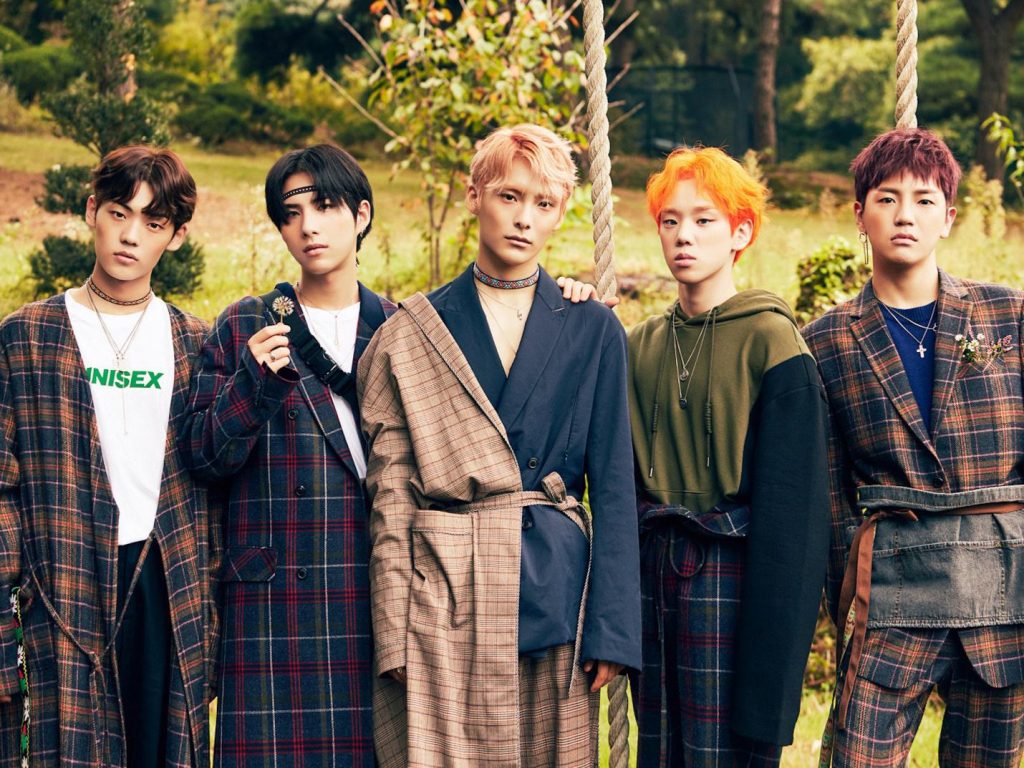 On February 18, 2020, K-Pop rookie group A.C.E’s vehicle experienced a super glue attack by an anti-fan. The group’s agency, Beat Interactive, released a statement that was shared on Twitter detailing the incident and the legal actions that will occur in the aftermath.

As there are fans concerned about the incident that occurred with A.C.E last night, we will explain the current situation and the upcoming plans for action.

At approximately 10 p.m. last night, there was a super glue terror incident targeted at A.C.E’s vehicle by their practice room.

This incident has been found to have had the intention of causing harm to the artist and damaging property by figuring out the artist’s transportation time frame and route in advance. As soon as the situation was recognized, it was reported to the local police station. It is under thorough investigation with CCTV analysis, and strict punishment will be given without leniency.

Due to the incident yesterday, the agency artist A.C.E’s members Jun, Donghun, Wow, Kim Byeong Kwan, and Chan are experiencing mental uneasiness and feeling fear of the same or similar situation occurring again.

Therefore, Beat Interactive will take active measures to not compromise aspects related to the artist’s well-being and health.

In addition, the posts spreading groundless false rumors, explicit personal attacks, and malicious defamation of A.C.E are recently being discovered online and on social media, and the artists are expressing severe emotional pain as a result.

We have signed a delegation contract with a law firm specializing in this area to take criminal action, and we have decided to file criminal complaints regarding actions of defamation and interference with business.

In order for these situations to not occur again, we ask for your cooperation with continuous monitoring and tips.

As the mental and physical conditions of the members have significantly weakened, their scheduled activities will be adjusted, and they will receive psychiatric counseling as requested.

To conclude, we apologize for inevitably having caused concern to fans, and we express deep gratitude for the trust and support always sent to A.C.E.

As A.C.E’s agency, we will put in all possible effort in order for them to continuously promote in stable conditions. Thank you.

It’s unclear if the A.C.E members themselves were struck in the super-glue attack or if it was just their vehicle, but given the mental anguish the members are currently experiencing, it is clear they may have seen the event unfold. Hopefully the perpetrator will be caught soon!