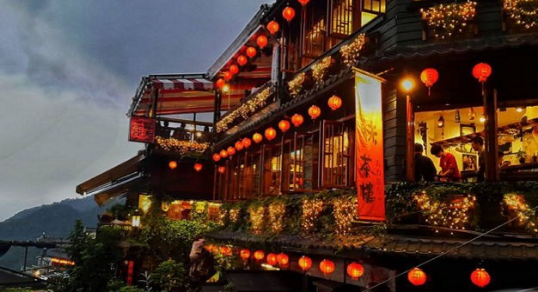 *Taiwan is officially called the Republic of China (ROC).

*During the Ice Age 10,000, Taiwan was connected to China by a land bridge.

*The Portuguese “discovered” Taiwan in 1590 and named it “Ilha Formosa – Beautiful Island”. Prior to that, the Chinese referred to the island as “a mudball across the sea, not worthy of China.” -.-

*Taiwan currently has the 21st-largest economy in the world.

*Sun Yat-sen was a doctor, philosopher and Taiwan’s first president. His picture hangs at the parliament, schools, courthouses, and public buildings. It’s interesting to note that Sun was born in Guangdong, died in Beijing, and only visited Taiwan 3 times.

*China does not recognize Taiwan’s independence; the Taiwan flag cannot be used during sporting events. During the Olympic Games, they compete under the name “Chinese Taipei”. 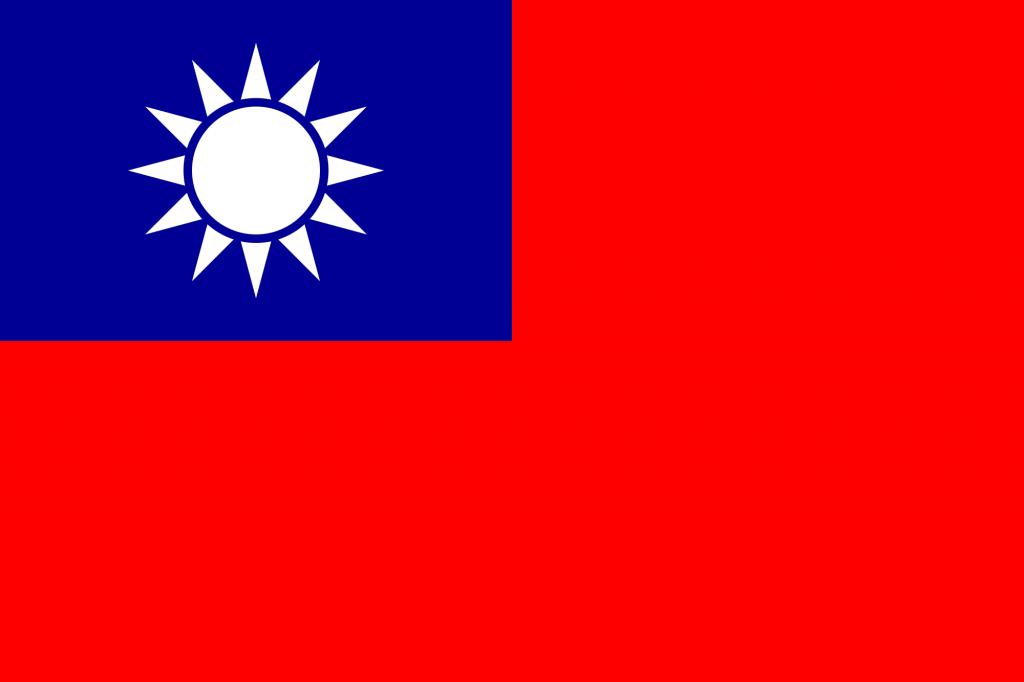 *Only the Vatican City and the United Nations officially recognize Taiwan, as an independent state.

*It only takes around 8 hours to drive around Taiwan. 90% of Taiwan’s population lives on the west coast’s fertile soil. 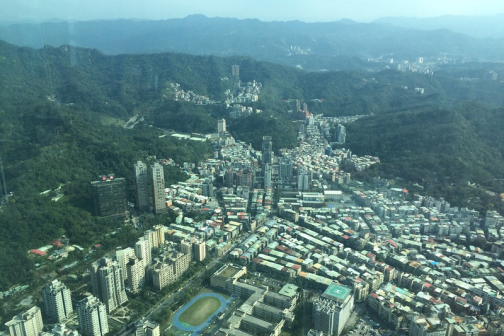 *Taiwan is only 3 times as small as New York when it comes to size, but its population is 23 million.

*Taiwan boasts of owning the largest collection of Chinese art in the world.

*Taiwan was tagged as “the Butterfly Kingdom” in the 60s. Taiwan’s biggest exports was butterflies back then, with around 10 million a year exported overseas.

*The Taiwanese consider it rude to say “no.” So, they choose to say something like, “well… maybe” instead.

*Taiwan has some of the worst air pollution in Asia.

*White symbolizes death and is used at funerals in Taiwan. At weddings, red is popular because it symbolizes luck.

*In Taiwan there are 14 recognized aboriginal tribes, which make up 1.8% of the population. They had been living in Taiwan for approximately 8,000 years before the mass immigration by the Chinese began in 17th century.

*Bubble tea was originated from Taiwan in the 1980’s, it has currently spread all over Asia and some western countries. 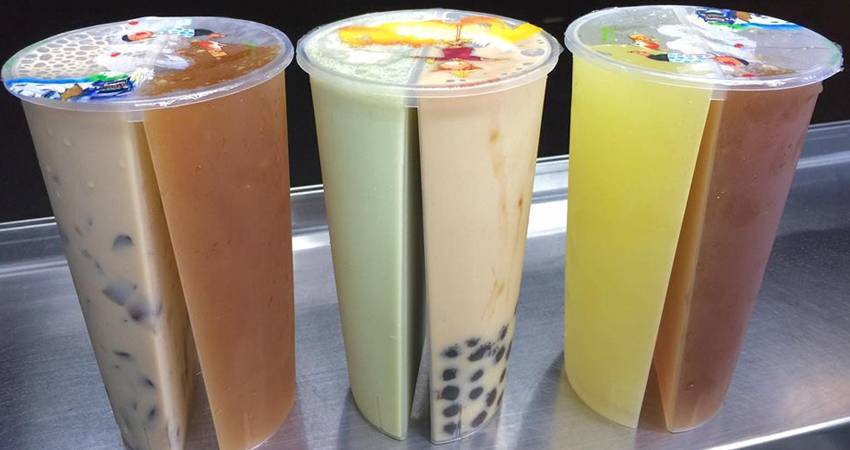 *Taiwan plans to become a single-use plastic free nation by the year 2030.

*The Taipei 101 tower was the tallest building in the world until 2007. The tower has the fastest lifts in the world. 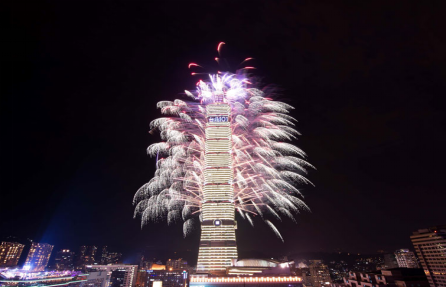 *Taiwan is famous for its mountains, canyons, beaches and amazing food at night markets.

*Approximately 90 percent of Taiwan’s population suffers from myopia – shortsightedness – they are known to have the worst eyesight than any other nation.

*The Taiwanese are fond of the German automobile Porsche. In 2017, more than 60 percent of Porsche’s sales in Asia were made in Taiwan, a record annual high.

*Every receipt is also a lottery ticket in Taiwan. This was introduced by the government in the 50’s, in order to combat sales tax dodging by corporations and such.

*Taiwan donated over $243 million to Japan after the massive Tohoku earthquake in 2011. This donated sum was more than from any other country in the world.