15&’s Park Jimin to Host Her Own Podcast

Home › Breaking › 15&’s Park Jimin to Host Her Own Podcast

15&’s Park Jimin to Host Her Own Podcast 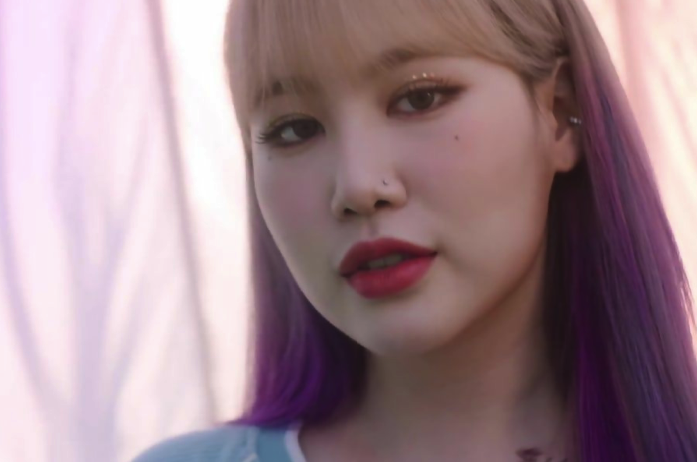 Former 15& member Park Jimin didn’t have much down time since her departure from JYP Entertainment!

Via Twitter, DIVE Studios announced on September 24, 2019 that Park—who is now using her English name, Jamie Park—will has a Podcast titled What Would Jamie Do?

DIVE Studios’ newest show ‘What Would Jamie Do?’ hosted by the one and only @jiminpark07 is coming very soon!

For her Podcast, Park will answer questions from listeners and give advice based on what she would do in each situation.

Park isn’t a stranger to hosting shows, which is a skill that will work in her favor. She is one of the hosts of After School Club, a gig she’s had since 2014.

While DIVE Studios—which also produces Tablo and Eric Nam’s Podcasts—hasn’t stated when the show will begin, in the show’s teaser, Park asks people to send her questions, and that the show will start very soon.

Will you be tuning in to Jamie Park’s Podcast when it begins?