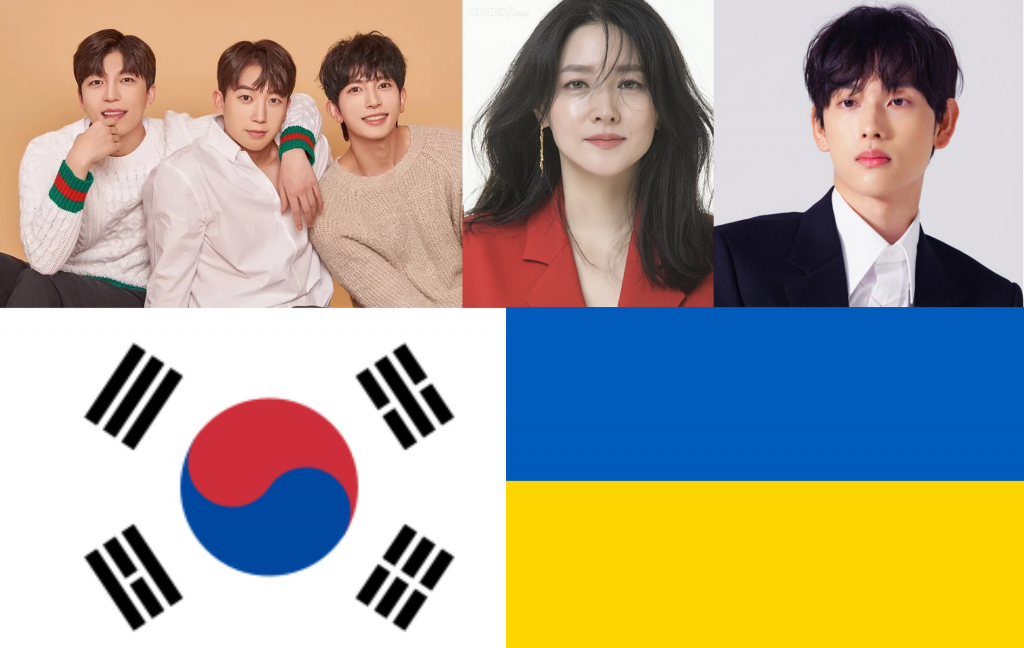 While the Russian invasion of Ukraine continues for the second week, humanitarian aid to Ukraine has been trickling in to assist the country.

“We are very excited and touched by the letter and the great financial contribution of the famous Korean actress Lee Young-ae in support of Ukraine and the demand to end the war as soon as possible,” the Ukrainian ambassador to South Korea, Dmytro Ponomarenko, said in a Twitter post sharing Lee’s donation and a letter she sent.

🇺🇦❤️🇰🇷We are very excited and touched by the letter and the great financial contribution of the famous Korean actress Lee Young-Ae in support of Ukraine and the demand to end the war as soon as possible! The donations will be transferred to the needs of victims of 🇷🇺 aggression. pic.twitter.com/YAmiMQTwjx

Lee, 51, said, “As a family of veterans who have experienced war, I sympathize with the horrors of the current situation more than anyone else.”

She added, “I dearly hope the war in Ukraine comes to an end soon and pray for everyone’s well-being and safety. To all the Ukrainian citizens who are calling for freedom and peace, I hope you do not lose your courage and hope. As a citizen of Korea who is also for peace and freedom, I would like to convey my heart through this small gift. May God always be with you.”

“Just met with the famous K-pop band U-Kiss. The talented boys expressed their solidarity with Ukraine & donated [money] for humanitarian aid to Ukrainian people. So grateful for the support!”

Just met with the 🇰🇷 famous K-pop band U-Kiss. The talented boys expressed their solidarity with 🇺🇦 & donated 💵 for humanitarian aid to Ukrainian people. So grateful for the support! 🙏🏻 pic.twitter.com/J6QuM40dFY

U-KISS is the first K-Pop group to publicly announce and provide support for Ukraine. 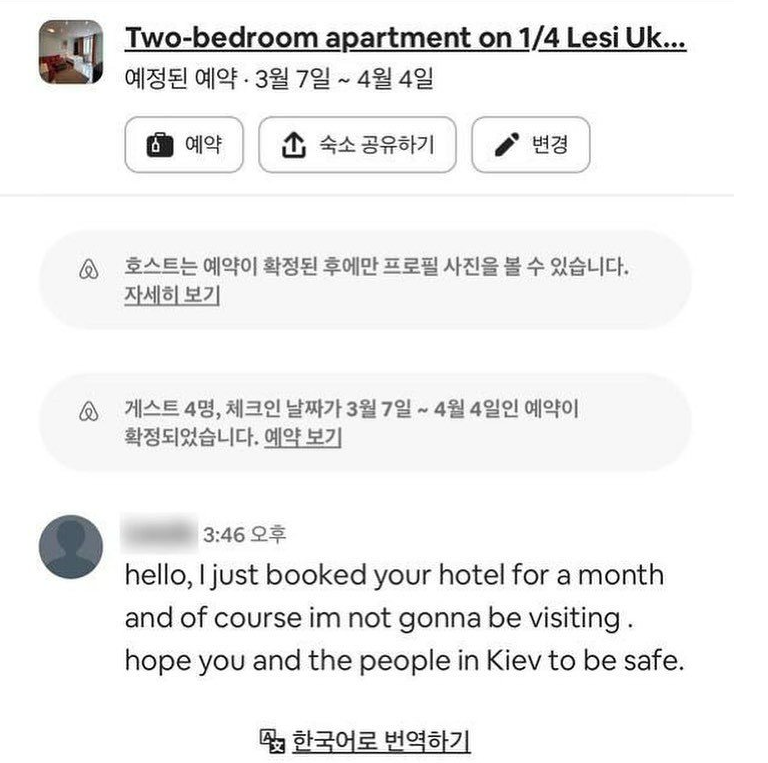 Meanwhile, actor and former ZE:A member Siwan (Im Si-wan) participated in the “no show” movement where people book AirBnB lodging in the Ukraine in order to provide monetary support directly to residents. Siwan (The Attorney, Hell is Other People) booked a two-bedroom apartment in Kyiv for a month. Under the reservation, Siwan wrote, “Hello, I just booked your hotel for a month, and of course, I’m not gonna be visiting, hope you and the people in [Kyiv]* to be safe.”

PLUM A&C, Siwan’s agency, said “We are aware that Siwan took part in this “No Show” movement because he thought it was a good idea to participate.”

In addition to the apartment booking, Siwan also donated 20 million KRW ($16399 USD) to the Ukrainian embassy in Korea according to his agency.

Yang said, “It was shocking to see the news about a six-year-old Ukrainian girl, who was killed in Russian gunfire. The news truly broke my heart … I want to send love and support to the victims and their families in Ukraine.”

“I decided to make a donation to help Ukrainian people and children, who suddenly lost their homes,” Narsha said of her donation.

According to the Embassy of Ukraine in Korea, it has received more than 2.3 billion won in donations as of March 4, 2022.

Regarding the war, we hope peace will prevail soon.

*Kyiv is the Ukrainian spelling of the city; Kiev is the Russian spelling.