Jimin will be leaving AOA.

Jimin will be leaving AOA. 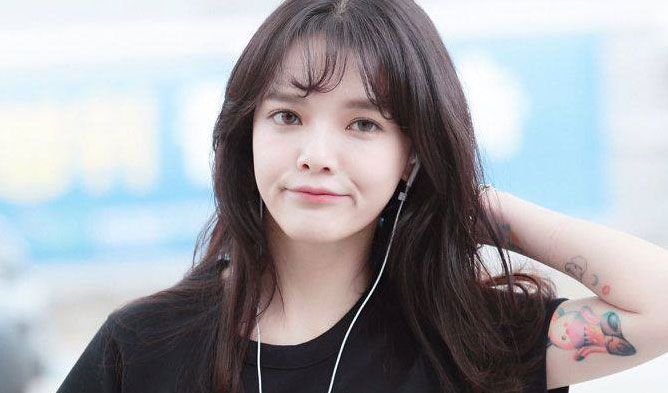 “First, we would like to apologize for causing concern to many people through the events related to Jimin that have been unfolding recently.

From this moment forth, Jimin has decided to leave AOA and halt all of her activities in the entertainment industry.

Additionally, our agency accepts responsibility for this entire situation, and we will put our full focus on managing our artists. Once again, we apologize for causing concern through these unfortunate matters.”

On July 3, former AOA member Mina shared multiple posts on Instagram stating that Jimin had bullied her for years while she was in the group. Mina also revealed that Jimin had visited her in person to apologize – but although she wrote that she had decided to accept Jimin’s apology – she was uncertain whether it was sincere.