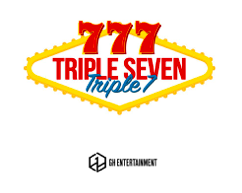 GH Entertainment’s new supergroup 777 (Triple 7) made their debut with 7 members: 4 members of boy group B.I.G and the 3 members of girl group 3YE.

This unit seeks to explore new music and a different side that they have never shown in their individual promotions.
The name of the new supergroup centers on the number 7, which symbolizes luck and fortune, as well as the total number of members.

3YE and B.I.G have been in the K-Pop industry for the past 7 years, now they are collaborating together as a project group, showcasing their new musical vision that targets the global market.

777’s (Triple 7) debut song is titled Presente and is a track from the Latin dance hall genre, with a bright and hot concept, perfect for summer. Presente seeks to highlight the best harmony of the male and female voices of the members. In addition to the original version, the single Presente includes a bonus track entirely in Spanish.

Steven Lee is the one who worked on the title track of the international version of Marvel Avengers and Oh My Girl’s “Secret Garden”, among other Kpop tracks. The song was recorded in Madrid, Spain.

The choreography for the MV was created by Luna Hyun and Vana Kim, the dance studio leaders, ALiEN, who are also participating in the MV. The cutting-edge music video is directed by Jin, Jui from ZanyBros, one of Korea’s largest entertainment production companies, who work with superstars like Girls’ Generation, BTS, or EXO. 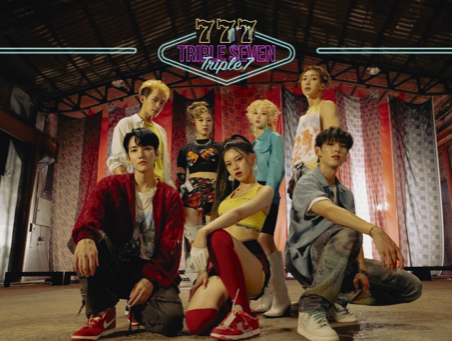 GH Entertainment is a talent agency, producer and editor of Korean pop music and actors born in 2008. Groups like TINT, APPLE.B and soloists like Hwang Hye Young, JINYBRO and Soya passed under the company. He currently has boyband B.I.G and girlband 3YE.